Police discovered a GUN close to him! The whole lot is going on throughout Vučić’s go to to Novi Pazar! 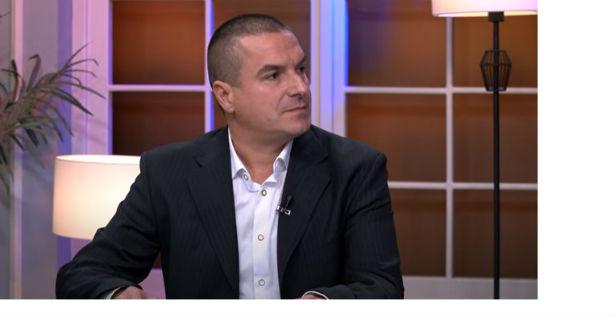 IRFAN UGLJANIN ARRESTED: Police found a GUN near him! Everything is happening during Vučić’s visit to Novi Pazar!

Members of the Ministry of Internal Affairs of the Novi Pazar Police Department arrested the well-known social activist Irfan Ugljanin, after they found a “glock” pistol with him, indeksonline.rs has learned.

On his profile, the previous evening, Ugljanin insulted the President of Serbia, Aleksandar Vučić, calling him the protector of crime.

Today, the police stopped Ugljanin in a routine control, when a gun was found.

He was taken to the premises of the Novi Pazar Police Department, where the circumstances of this incident are being investigated.

As we unofficially find out, Ugljanin was ordered to be detained by the police due to the criminal act of illicit production, possession, carrying and trafficking of weapons and explosives.

After that, Ugljanin will be brought to the competent prosecutor’s office in Novi Pazar.

Not only electricity, some neighborhoods in Pristina today will also face water shortages

LDK MP: My aunt died due to power outage, was on oxygen therapy – Latest News