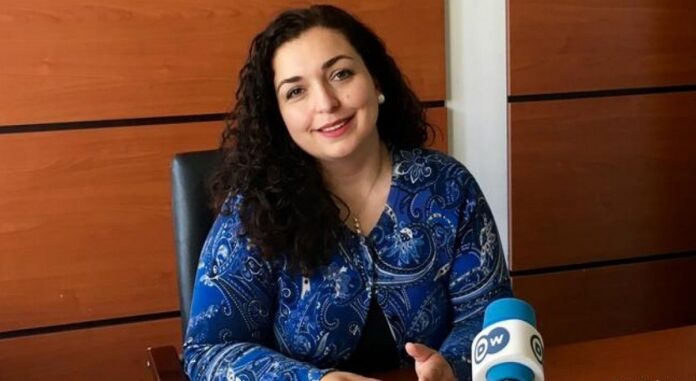 President Osmani has informed the political entities that he plans to invite the European Union to send an observation mission during the local elections.

After consulting with political parties, President Osmani in the coming days is expected to announce the date of local elections, which based on the legislation in force, are expected to be held in the fall of this year./Insider