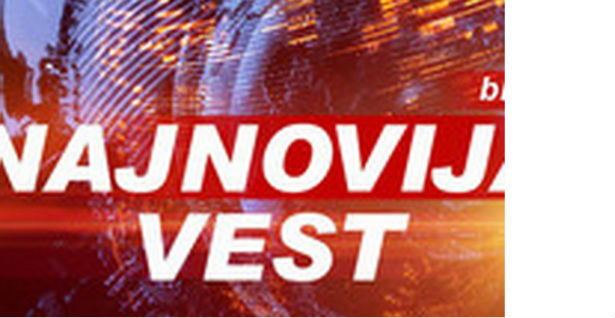 Apart from Belgrade, another city has a TWO-DIGIT NUMBER OF NEWLY INFECTED: Corona section for Serbia

Out of a total of 241 newly infected people today, 70 of them were tested positively in Belgrade.

The next city on this infamous list is Kragujevac, which records 8 new patients, as much as Uzice.

Topola and Leskovac have 5 newly infected each.

Other cities in Serbia have less than 5 positive people in 24 hours.

There were 11 patients on respirators.

Skopje: 25 years in prison for those accused of the April 27, 2017 attack on parliament – Latest News