Rama does not meet with Konjufca, the Office of the Speaker shows the reason 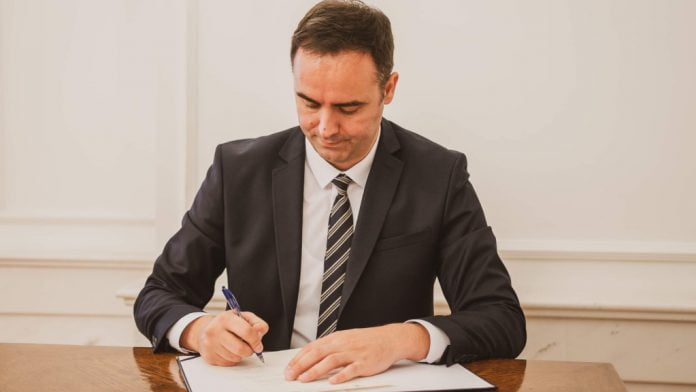 However, according to the agenda, Rama will not hold a meeting with the Speaker of the Assembly, Glauk Konjufca.

According to the Office of the Speaker, Konjufca had on his agenda to go to Brdo, Slovenia, but according to them, the cancellation of his visit was due to the situation in the north of the country.

“When we were contacted by the protocol from the cabinet of Mr. Edi Rama, the agenda was to be at the conference in Brdo today, but the mayor canceled the conference due to the situation in the north.

This is the reason “, said for Telegraf, Ilir Kërçeli, advisor to the Speaker Konjufca. / Telegraphy /

Who Qualifies for a Covid Booster? The List Is Growing Longer