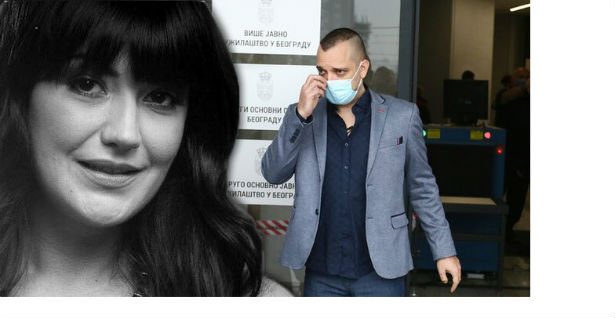 CAMERAS CATCHED POSSIBLE KILLER OF JELENA MARJANOVIĆ !? He is the missing LINK – Here is what Zoran’s lawyers said!

Veljko Delibasic and Aleksandar Zaric, lawyers, spoke about the murder of Jelena Marjanovic and the trial of Zoran Marjanovic, which has been going on for six years under the watchful eye of the public.

– There is no perfect crime, there is a lot of evidence who is the real killer and at the same time it is evidence that Zoran Marjanović is not a killer. The killer’s foot was found in the canal, biological materials were found and all that was left to one side, and then everything was packed for Zoran Marjanović and we came to the point where we have been trying to solve this case for years. It is certain for Zoran that there will be an acquittal – says Veljko Delibasic, a lawyer.

– We are asking for certain evidence to be submitted to us, even though it is not our job, by court order it was ordered to see which telephones were included on the embankment that day and who are the owners of those telephones. To this day, this has not been done. That information exists in the police, some names are mentioned, and they obviously have some connections with that embankment and the place of the event – says Aleksandar Zaric, who states that there are about thirty people in question.

– Experts confirmed that Zoran Marjanović did not turn off the phone that day, but that he only had one single action, and that was to call Jelena when she did not show up – says Delibašić.

– There is no evidence that Zoran killed Jelena and that is why we are all in agony about this trial – stated Delibašić.

– Klupko is unwinding in the direction that it is already certain that it is not Zoran Marjanović, I have nothing against it. And that mud that is mentioned as evidence falls into the water – says lawyer Delibašić.

What further complicates the case is the cyclist when the cameras caught him not far from the crime scene, which, according to lawyer Zaric, is part of the puzzle that is missing in this whole case.

Rama does not meet with Konjufca, the Office of the Speaker shows the reason