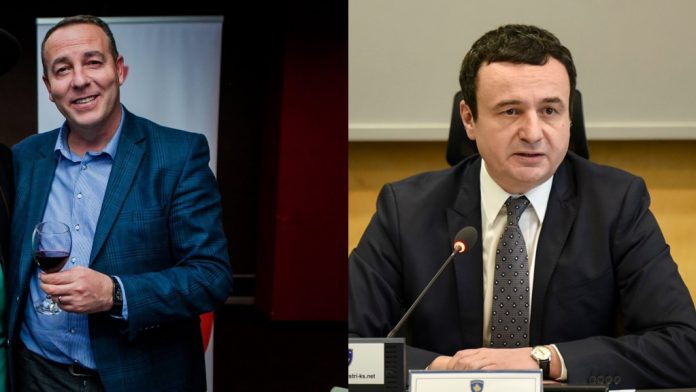 Former journalist and author of the show “Debate” on RTK, Ridvan Berisha, has left the public television screen.

Berisha, through a post on Facebook has announced that he is no longer part of this television.

He has accused Albin Kurti of his removal, claiming that in the position held by him until Kurti came to power, a person who exists there was brought for a reason, writes arbresh.info.

“I feel sorry for you, believe me.

You ‘liberated’ the RTK screen from Ridvan Berisha, but not the screens of other TV channels.

You formalized su.lmet, let’s move on “, Berisha wrote, among others./arbresh.info/