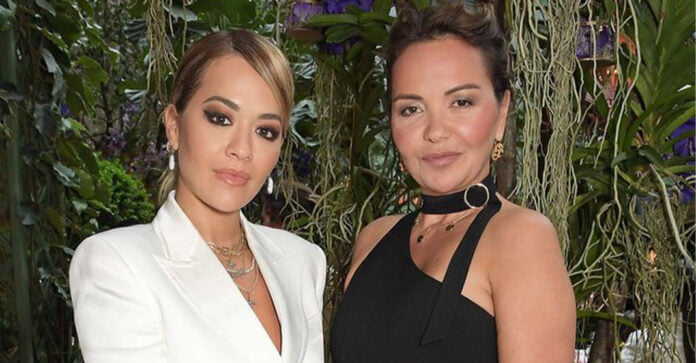 Rita Ora’s mother, Vera Ora, was invited this afternoon as rarely for an interview on an Albanian screen.

Vera appeared in the show “Invitation to 5”, in which she showed many details from life, from emigration to her relationship with Rita. Vera Ora explained that after emigrating to London in the 1990s, her biggest problem was language.

“The biggest problem when I got there was the language, because I spoke little English. “In the beginning I did not work, I stayed with the girls and I am happy about that”, she said.

Among other things, Vera Ora showed that their family is very normal and that Rita even deals with washing dishes or preparing food. “Rita is a superstar like everyone else in his work, but there are no differences in the family.

She knows she has to wash the dishes. “When we gather at home, it helps me with the preparations, it has to be taught with rules”, said Vera, laughing.