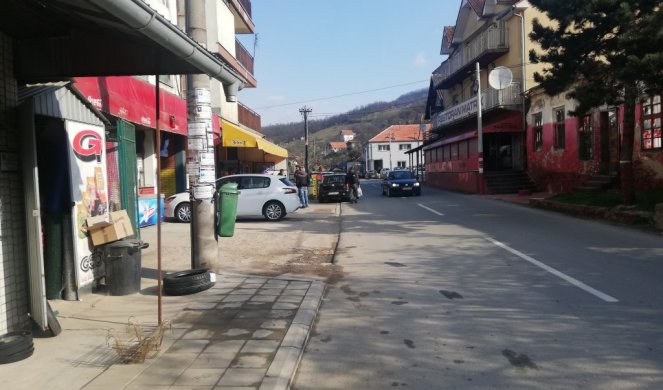 What some people looked at with distrust, there is every chance that they will live in this part of the Municipality of Majdanpek from Vidovdan. The plant of the company “Jumko” from Vranje will still be new and built in the center of Rudna Glava, and as President Vučić announced, about a hundred women from this area will have the opportunity to get a job.

After the director of the company from Vranje, Branislav Trajković immediately visited Rudna Glava and talked with representatives of the local community and local self-government Majdanpek about taking further steps to open a factory and find the best solution for the future location, from the original idea to build a facility. in the private ownership of one local, was abandoned.

Due to all the necessary legal procedures that must be followed and sent in order for the factory to be operational, considering all available possibilities, the best solution has been reached. To start with the construction and erection of a new facility according to all prescribed standards. It was decided that it should be on the area that is responsible for that near the center of the village, which is owned by the state and given for use to the local community of Rudna Glava.

Earthworks are currently underway to lay the foundations of the future factory, which is being carried out by the Majdanpek Company for Roads and Construction Land. Everything else will be entrusted to the company “Yumko” from Vranje, and the future production facility, as planned, will have a total area of ​​900 square meters, Stanimir Balanović, president of the Local Community Council of Rudna Glava, told Informer.

We are used to people from Montenegro going to the “Storm” celebrations, to listen to NATO and Brussels! PRESIDENT VUCIC comments on Krivokapic’s move / VIDEO / 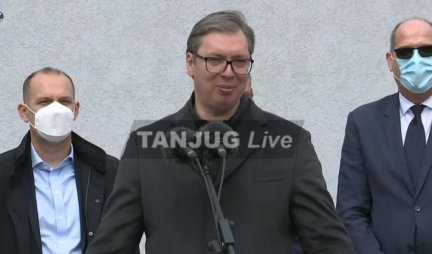 THE PRESIDENT WAS WELCOMED IN THE ORE HEAD BY A FRIEND FROM THE ARMY! One thing Alec did to him he says he WILL REMEMBER FOR A LIFE 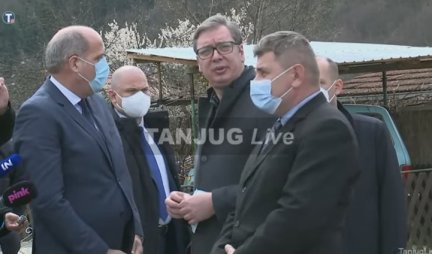 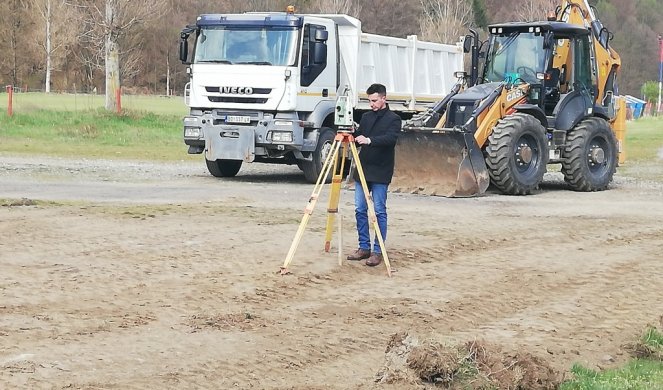 “President Vučić has fulfilled his promise, it is up to us to realize all that now, respecting all regulations and with the help of competent institutions.” We have taken it very seriously and have already started with the works on the construction of the new facility, and the hopes for now are that we will be able to finish it by Vidovdan, as announced.

A competition has also been announced and applications from interested workers are accepted every day. We hope that after April 20, we will know exactly who meets the requirements for the competition, Balanović points out and notes that a dozen newly hired sewing workers will go to Vranje to the Jumka Company to transfer their acquired knowledge. later to other employees.

The opening of the mini plant “Jumka” from Vranje in Rudna Glava will be of great importance for the residents not only of this village, but also of the entire municipality, because the opening of new jobs and employment of workers will finally start life in this part of Eastern Serbia. to die. 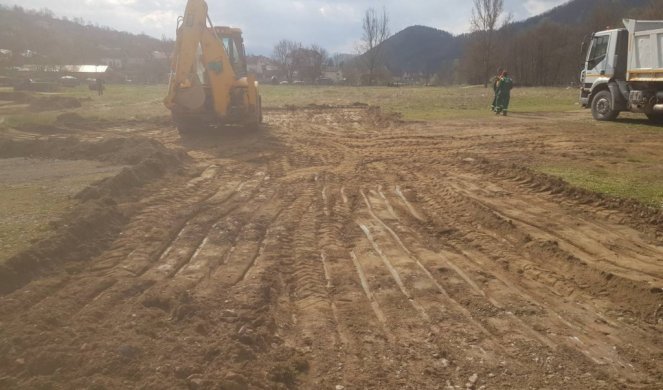 ,,, We hope that this will not stop and that there will be some more investors who will want to invest in this area. This is the end of hardworking people who want to work. Attracting new investments is the only way to do something and prevent the outflow of the population, which has been very noticeable in recent years, Stanimir Balanović points out.

And that women from Rudna Glava, as well as other surrounding places, in addition to their regular obligations that require jobs in the countryside, will be replaced by work for machines, showed great interest and enthusiasm because for some of them this will be the first work experience.

“Thank you, President Vučić, for this. At first, I couldn’t believe that this would really happen, but now it is more and more certain that from Vidovdan, “Jumko” from Vranje will come to us in Rudna Glava and enable us to get a job, says a satisfied resident of this village who has been out of work for a long time and is preparing the necessary documentation in order to apply for the competition. Considering that she already has prior knowledge and knows how to sew, as she says, this is an opportunity to learn what she has always wanted to do, to sew. 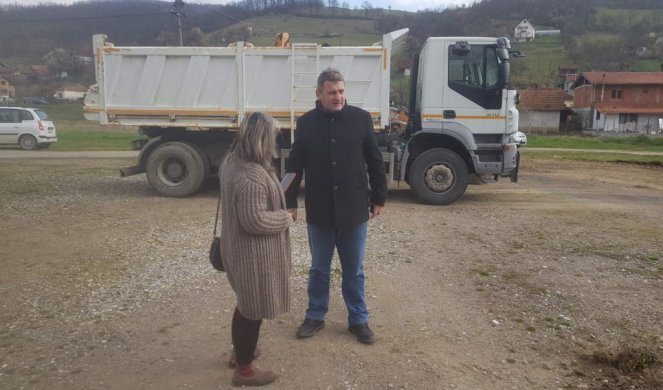 “Nothing will be difficult for me, neither regular jobs nor work in the factory. We are used to working here, and after all, there are a lot of our women from this area who have been entrusted with very responsible and difficult jobs in the Majdanpek Copper Mine, says a confident resident of this village.

For the opening of the Factory in which mostly women would get a job, the residents of Rudna Glava, in a conversation with the President of the Republic, Aleksandar Vučić, pointed out that many of them lost their jobs by closing Zlatar Majdanpek, in whose production plants they worked for many years. Soon, the Copper Pipe Factory was closed in this area, which after privatization passed into the hands of the Russian owner, so life in the entire municipality was reduced to the Majdanpek Copper Mine. 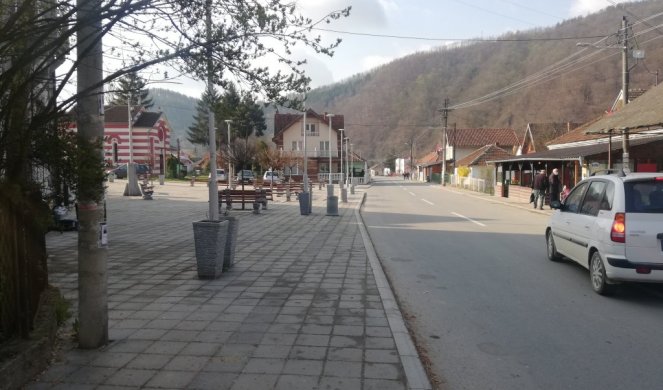 This is the main reason why many people, especially young people, went to other places in search of employment. This move by President Vučić restored the faith of the inhabitants of this municipality, that life will finally start from the dead point and start to get better.

Of course, this brings other benefits, and there is certainly one, solving the burning problem with the road infrastructure. There are promises that the state will help in the construction of local and uncategorized roads, but also in the reconstruction of highways in this part of Serbia. 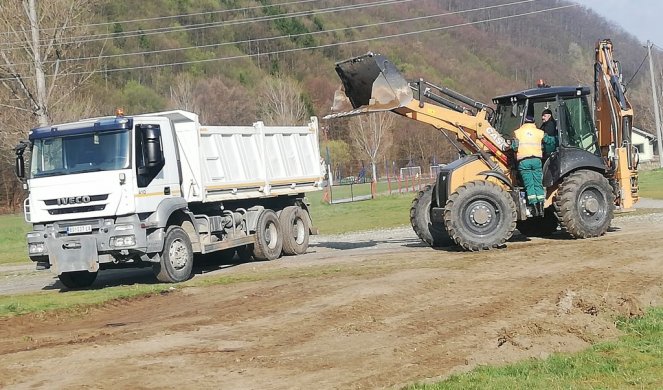