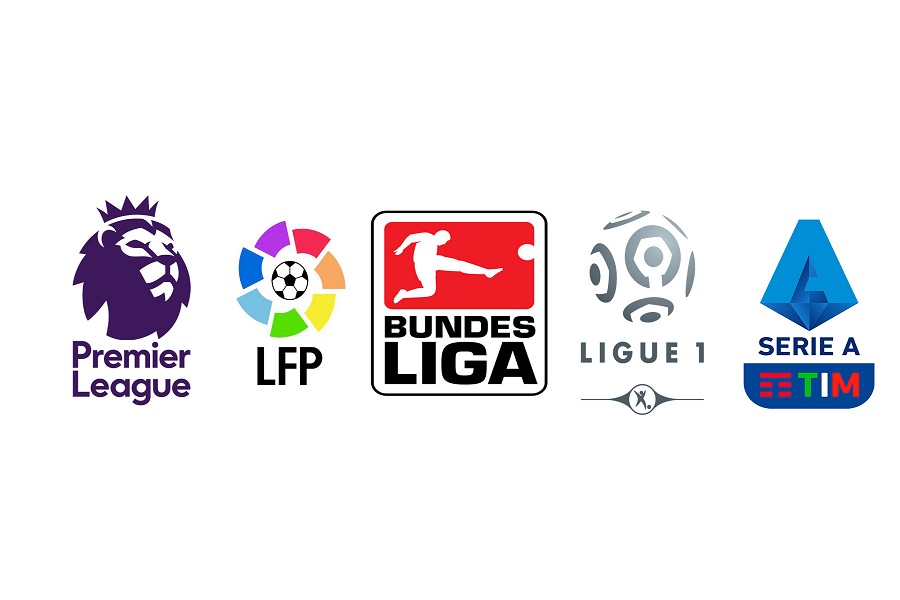 There will be some interesting matches today within the program for Monday in their respective leagues.

The two most interesting matches of this program will be between Burnley and West Ham in the English Premier League, and Sevilla and Athletic Bilbao in the Spanish La Liga, KosovaPress reports.

The London team West Ham will seek victory at all costs, and return to positive results, to continue the dream of securing the ticket for next season of the Champions League.

On the other hand, in La Liga Sevilla has secured qualification for the Champions League, where it is positioned in fourth place with 70 points, 17 of them away from fifth place, while Athletic Bilbao with the remaining games is aiming to at least reach qualifies for the European Championships, where it is currently in 10th position with 42 points, nine of them away from the position that leads to qualification for the UEFA Europa Conference League.

The full schedule of today’s matches can be found below.