Severe condition on road B, rain also penetrates through the premises 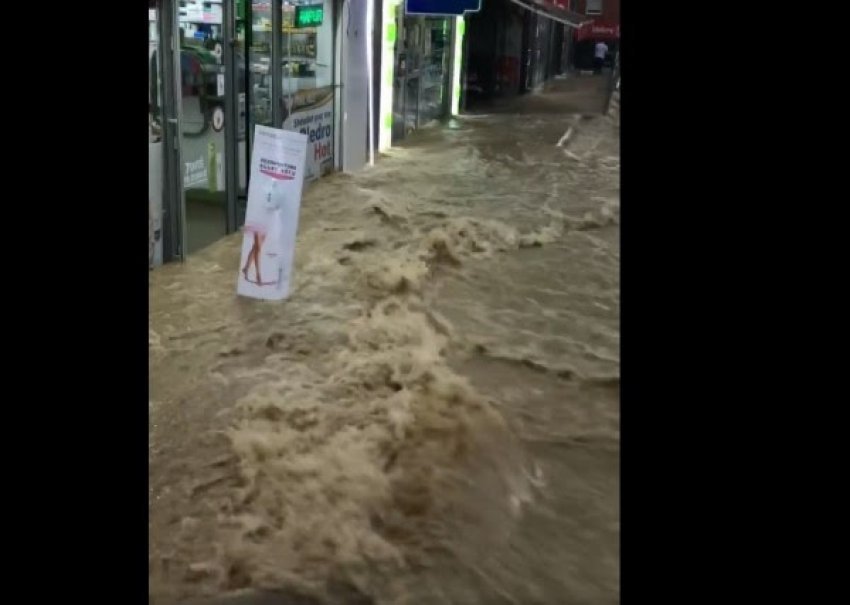 Rainfall in Prishtina has also caused damage to road B. There, floods have penetrated into some premises and entrances to homes.

In a video published by Halil Matoshi, it is seen how the workers of the bars try to remove the water that has entered them, while it is noticed that the circulation of vehicles on the road has become difficult.

There were also floods in the Lakrishte neighborhood, as well as in the “Zahir Pajaziti” square, where a lot of damage was caused to the houses that were located there.

In this part is also the summer theater, where tonight a concert is expected to be held but after the rains the whole space is filled with water.

RWC “Prishtina”: We are in a state of readiness after the situation created by rainfall – Latest News