Shpend Ahmeti for 8 years failed to build the fruit market in Prishtina! 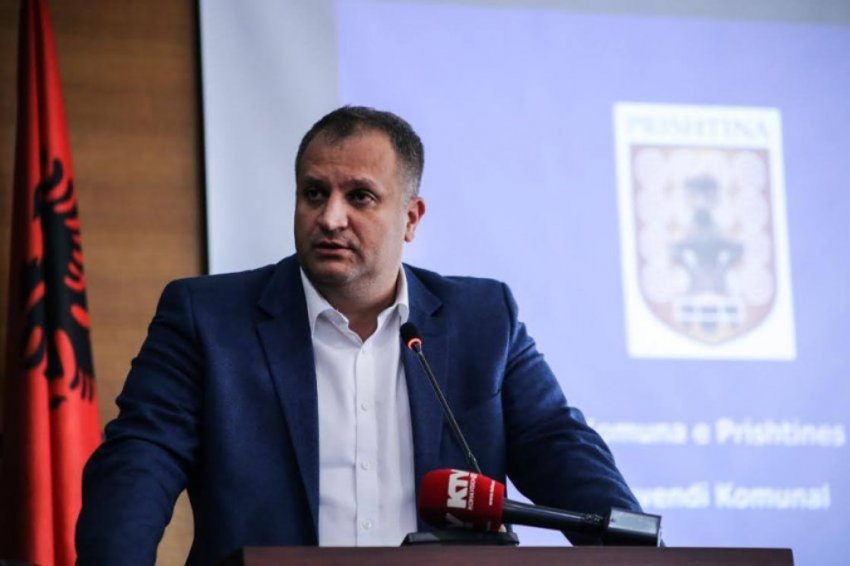 One of the failures of the capital projects of the Mayor of Prishtina is undoubtedly the old market of the city in which during the day circulate thousands of citizens of Prishtina.

The biggest shame that has happened to the Capital is the total irresponsibility of the Municipality which never managed to meet the demands and needs of citizens who for years have been supplied with daily food items from this market which resembles a [moqeali] true. If there was responsibility and law enforcement, the fruit and vegetable market would have had to close completely long ago.

The current situation when citizens are fighting against the Coronavirus Pandemic, the Pristina market has become a source of various infections due to total lack of cleanliness and lack of infrastructure and minimal conditions. The situation in this market is alarming, fruits, vegetables, milk, cheese are sold there and in the same place different clothes and clothes are sold which without any control entered this market without knowing their origin. If you enter this market, which has remained at the mercy of no one, you will see that various goods have been collected here, which pose a permanent risk to the health of the population. The Mayor of the Capital of Kosovo, Shpend Ahmeti, is primarily responsible for the failure of this project, which should have been Pristina’s number one priority.

It is a great shame if any guest or delegation outside Kosovo accidentally visits this part of the city which has remained a black hole and the greatest shame of the Mayor and the Assembly of the Municipality of Prishtina. It should be noted that many years have passed when individuals [politikanet] have taken responsibility to serve the citizens, but failed without blushing at all for their promises and lies.

On the eve of the local elections which are expected to take place in October, it is time and moment for the citizens to think rightly that they have to vote. The worst example to be condemned with a free vote is the Mayor of Prishtina Shpend Ahmeti, who failed in the general leadership of the Municipality

ACCIDENT ON ZRENJANIN WATER SUPPLY! Severely broken through the set up of the heating pipe, TEMPORARY SOLUTION FOUND