Smoking is expected to be banned for those born after 2004 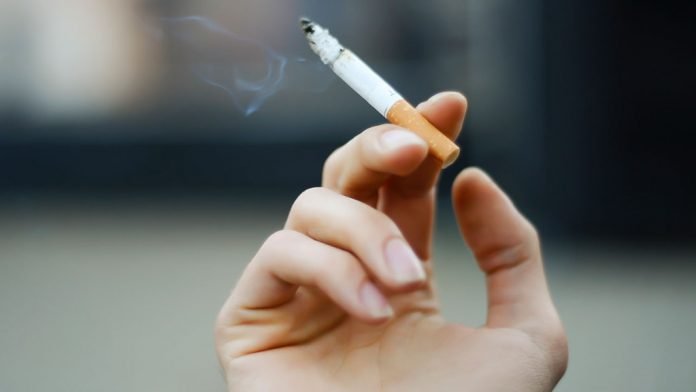 New Zealand will get rid of the bad smoking habit within 2025.

This is the ambitious goal of the progressive government of Jacinda Ardern, which has announced a series of measures to ban the use of cigarettes for an entire generation born after 2004.

Hospital Financial Decisions Play a Role in the Critical Shortage…

“Nearly 4,500 citizens die every day due to smoking and we must accelerate measures in order to reach the non-smoking target in 2025,” said Health Minister Ayesha Verrall, announcing the government’s new measures.

The plan also includes raising the smoking age and banning the sale of tobacco products to those born after 2004 in order to make it illegal for that generation.

It is also being considered to reduce the level of nicotine and limit the places where the use of cigarettes and tobacco is possible./Kosovarja/

BOY (4) FROM THE BISHOP’S HAN ON A RESPIRATOR BECAUSE OF THE CORONAVIRUS!

‘An Arm and a Leg’: He Made a Video About Health Insurance Terminology That Went…