Some citizens are poisoned in Trudë of Prishtina, because it is suspected that the food in one of them was seen 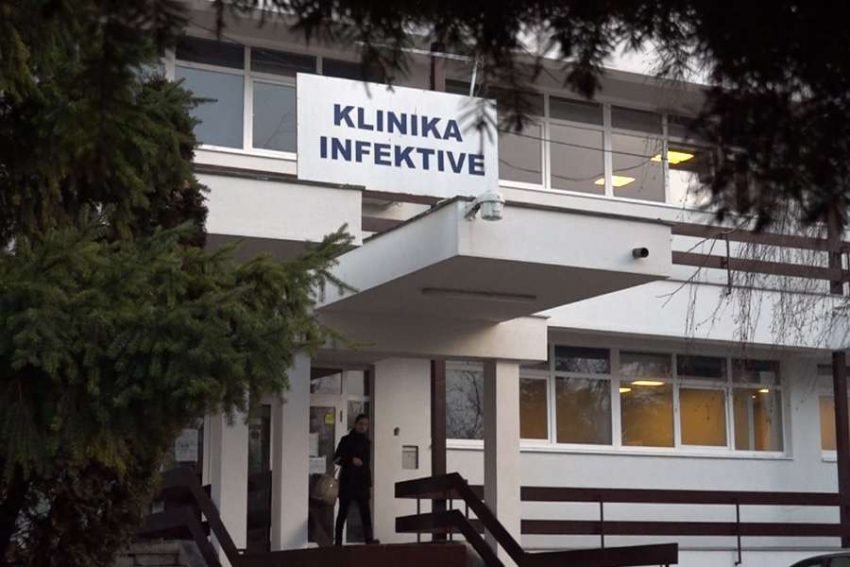 A mass poisoning is suspected to have occurred in the village of Trudë in the Municipality of Prishtina.

This is what a citizen told the media, who said that the poisoning is suspected to have come from food.

According to her, a team from the National Institute of Public Health of Kosovo, headed by the director Naser Ramadani, was at the scene, visiting the patients at the Family Medicine Center in the village of Besi, undergoing anti-COVID tests.

“There was a case of death in a family and they ordered food in a restaurant. All have been poisoned and some are in poor condition. The case took place in the village of Trudë. Naser Ramadani and some medical teams visited “.

This has been confirmed on condition of anonymity by the health workers of QMF in Besi, where they announced that the number of patients with symptoms of poisoning presented in this center is 17.

“Yes, there are some cases. Some that have been more severe we have referred to other clinics and the Infectious Diseases Clinic. Some of them are still receiving therapy at QMF. They were also from NIPHK who checked for COVID-19 ”.

Klankosova.tv unofficially learns that the number of poisoned is over 80.