“Something big is coming” 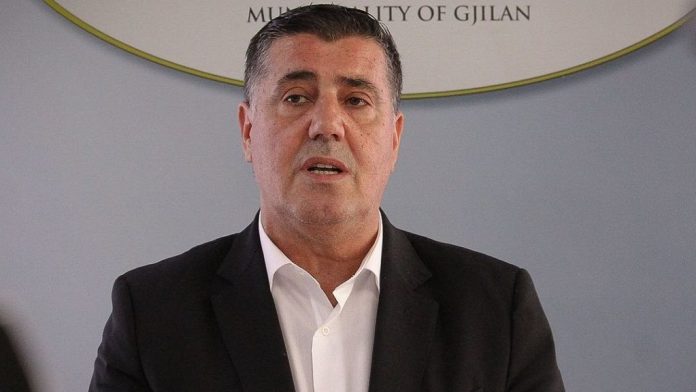 At the time when Isa Mustafa resigned from the post of LDK chairman, three possible names for party chairman are circulating in the public.

And they are: Lutfi Haziri, current mayor of Gjilan, Kujtim Shala, former Deputy Speaker of Parliament and former Deputy Prime Minister and the name of former Minister Lumir Abdixhiku, reports Gazeta Blic. Although none of the “favorite” trio to replace Isa Mustafa is still have publicly stated the “great” ambition, LDK officials close to Haziri have a warning.

Lul Mustafa, who is part of Haziri’s cabinet in Gjilan while posting a photo of Haziri on Facebook, has placed the caption “something big is coming”, without giving details if his boss can take over the leadership of the party.

Otherwise, Isa Mustafa yesterday together with the Presidency resigned, due to the poor result that LDK, has received in the elections of February 14, coming out only 13%, the weakest result since the founding of this political entity .

Mustafa’s resignation has been assessed as belated.

LDK General Council member Melihate Tërmkolli for Gazeta Blic has accused the trio: Fatmir Sejdiu, Isa Mustafa and Vjosa Osmani for destroying the once largest party in the country.

THIS MUST NOT PASS! PET OWNERS BEFORE THE MOST TERRIBLE DECISION! They need to throw one out on the road or SLEEP IT UP!