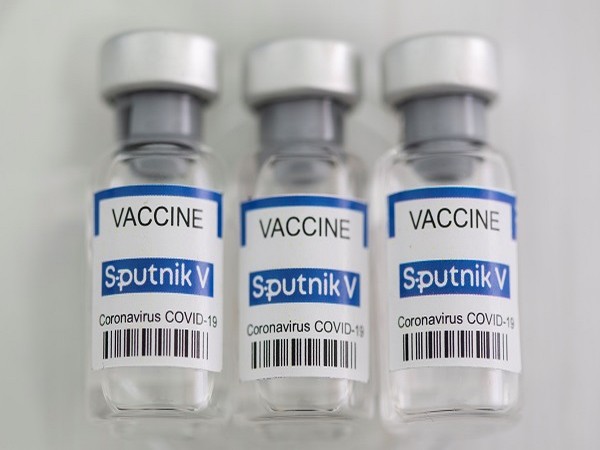 The data confirm that Sputnik V has the highest safety profile for which no vaccine-related Serious Adverse Events (SAE) were recorded. No vaccination-related deaths were reported and no post-vaccination cases of cerebral vein thrombosis (CVT) were observed.
According to an official publication, Sputnik V has helped Serbia become a European leader in vaccination against COVID. So far, over 1/4 of Serbia’s population has been fully vaccinated with various vaccines that are in the country’s portfolio (28 percent), twice as many as the European average (14 percent).
A number of measures, including an active immunization program, allowed Serbia to reduce the daily average infection rate twelve times from the peak rate in late March to early April 2021, and the current infection rate is below the European average, the release has been satisfactory.
The effective vaccination campaign had an impact on the COVID-19-related death rate – the daily average number of deaths fell almost four times from the peak in early April.
Kirill Dmitriev, CEO of the Russian Direct Investment Fund (RDIF), said: “Serbia made decisions about including various vaccines against COVID in the national vaccine portfolio without political prejudice. The high safety profile of Sputnik V was again confirmed during the inclusion of the vaccine portfolio in Serbia the country became the European market leader in vaccinations against COVID. We appreciate the partnership with Serbia and are ready to make Sputnik V available to other countries so that people feel safe again. “
Nenad Popovic, Minister of Innovation and Technological Development and Co-Chair of the Intergovernmental Committee on Cooperation between Serbia and Russia, said: “Serbia was independent in choosing vaccines and made decisions without political prejudice. The health and life of our citizens were at risk, and the most effective way to get them was to get as many vaccines as possible. “
“I would like to thank our Russian partners for their support in the supply of vaccines and also for the opportunity to soon be the first country in southern Europe to start producing the Sputnik V vaccine in the US Republic of Serbia. The start of production of the Russian vaccine in Serbia is the result of an agreement between the two presidents Aleksandar Vucic and Vladimir Putin. This is a confirmation of the closest cooperation and the highest level of mutual trust between Serbia and Russia, “added Popovic.
According to the press release, the effectiveness of Sputnik V is 97.6 percent, based on analysis of data on the coronavirus infection rate among people in Russia who were vaccinated with both components of Sputnik V from December 5, 2020 to March 31, 2021 . (ANI)