The boycott of the Basic Prosecution in Prishtina and the Special Prosecution of the Republic of Kosovo is stopped! 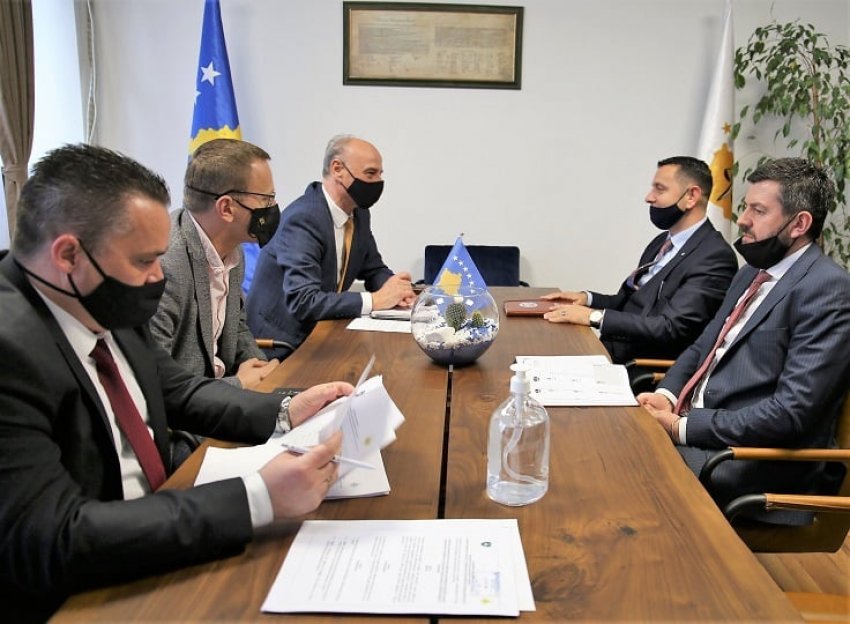 The Steering Council of the Kosovo Chamber of Advocates has decided today to STOP the BOYCOTT in the Basic Prosecution in Prishtina, the Special Prosecution of the Republic of Kosovo and in the representations of lawyers in the Kosovo Police according to the competence of these prosecutions.

The end of the boycott was made after the President of the KCA, Mr. Behar Ejupi together with the Vice President Mr. Naim Rudari, held meetings with the Chairman of the KPC, Mr. Jetish Maloku and his associates, thus reaching an agreement to eliminate barriers to lawyers’ access to the premises of the prosecutorial system.

After several meetings, President Ejupi together with Chairman Maloku reached an agreement so that KPC today on March 10, 2021 has drafted a special instruction for lawyers to access the premises of the Kosovo prosecutorial system, which instruction was approved today by the Kosovo Prosecutorial Council. .

During these meetings were discussed a number of other issues that affect the direct interest of lawyers and that soon, will work in close coordination with the KPC to resolve all issues that are in the interest of both institutions but also for the good. of the justice system in general.

The previous deputy head of SBPOK has been remanded in custody