The candidate for MP from LDK demands recount of votes 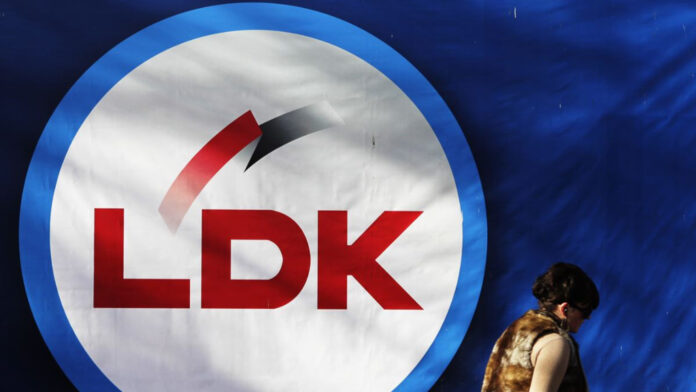 LDK MP candidate in the February 14 elections, Alma Lama, has demanded a recount of votes.

Through a Facebook post, Lama said that the election process will be orderly if the CEC decides to recount the votes of candidates in political entities.

“The electoral process will be regular only if the CEC decides to recount the votes of candidates in political entities!”, She wrote.

Recall that in the February 14 elections, Lëvizja Vetëvendosje is the winning subject of these elections with 47.85.

This percentage does not include the votes of migrants sent by mail and the votes of people with disabilities, as they have not yet been counted./expresss

Milan footballers arrive in Belgrade: This is how the “Rossoneri” were received at the “Nikola Tesla” airport – Latest News