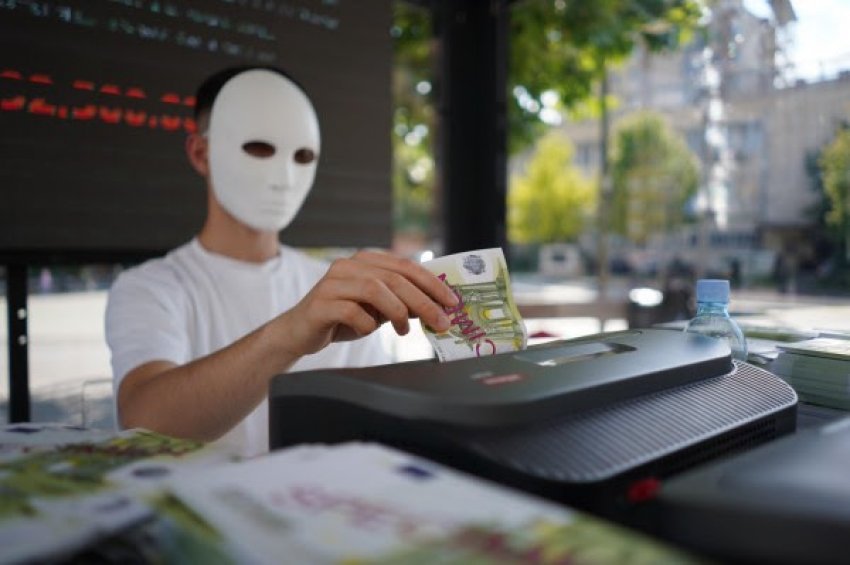 The citizens of Prishtina since 09:00 in the morning have continued to protect public money.

All this has been made possible through the “Signal” performance by the Regional Anti-Corruption Agency (RAI).

They were able to see how much money could be saved when corruption or misuse of public money was reported and reported.

This activity will last until 23:00 until the end will be understood the value of money that the citizens of Prishtina have managed to save.

Such a campaign has previously been held in Albania.