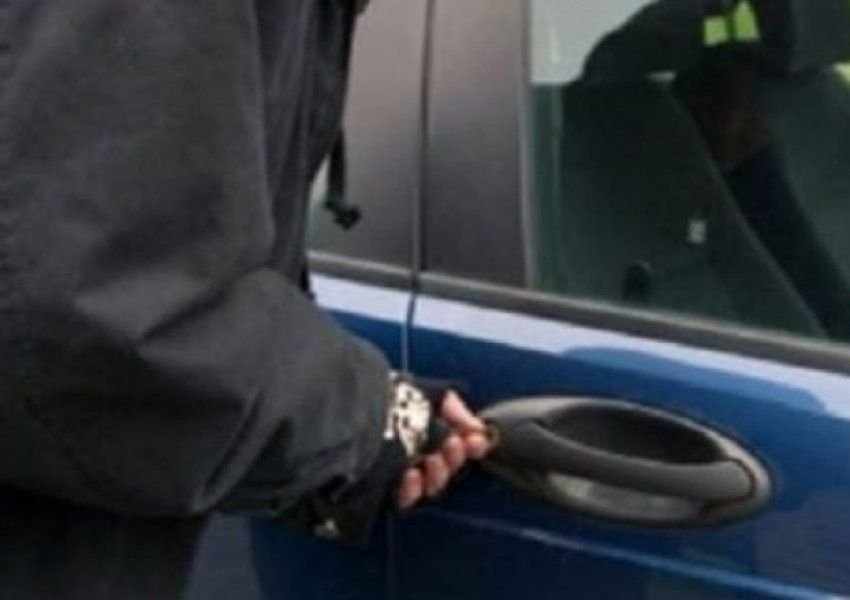 The Basic Court in Prishtina has assigned one month detention to the defendant FH, for the criminal offenses “aggravated theft” and “assault on an official person”.

The pre-trial judge “has confirmed the fact that there is a grounded suspicion that the defendant FH on 29.06.2021, in Prishtina, in order to misappropriate foreign movable property, to bring himself an illegal benefit in co-perpetration with two persons for the time being unknown approached near the door of the vehicle the injured party EB opened the door forcibly, managed to get inside and from there stole a bag worth about 1000 euros a wallet worth about 100 euros, in which there were documents personal belongings of the injured party, a small bag worth 100 euros in which there were 700 euros in cash and a wristwatch of the type “Rolex”, worth about 10,000 euros “, the court announces.

“There is also a grounded suspicion that on 03.08.2021 around 00:40 in Prishtina, the defendant attacked the police officers now injured LK and AS, while performing official duties, in such a way that while police officers try to arrest him the defendant, the same with his car had tried to leave the scene, but had caused a traffic accident by hitting another vehicle, and then when he got out of his vehicle he intentionally attacked the two police officers, with punches and kicks to different parts of the body, in which case they also suffer bodily injuries “, it is further stated in their announcement.

The parties have the right to appeal against this decision in the Court of Appeals of Kosovo.