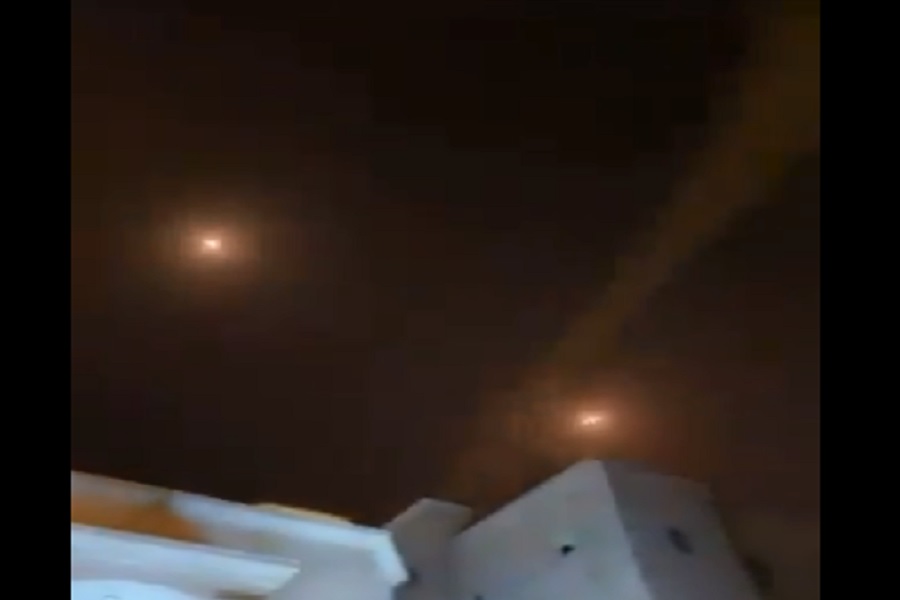 Saudi Arabia’s energy ministry announced today that a drone hit the base of the oil reservoir in Ras Tanura, one of the world’s largest oil distribution ports, and ballistic missile shells landed near the Saudi Aramko residential district in Dahran.

A ministry spokesman told the state-run SPA news agency that no attack resulted in injuries or loss of life or property, Reuters reports.

A spokesman for the Saudi-led coalition, which is fighting in Yemen, said today that Saudi Arabia would take all necessary measures to protect and ensure the stability of energy supplies and maritime traffic.

The attacks on the oil tanker base at the port of Ras Tanura and the Aramko facilities in Dahran were cowardly terrorist attacks, a ministry spokesman told the state news agency SPA.

Earlier, the Yemeni rebel movement Houthi announced that it had dropped 14 drones and eight ballistic missiles on the facilities of the oil company “Saudi Aramko” and on military targets in the Saudi cities of Dammam, Asir and Jazan.