The Municipality of Prishtina ‘dismantles’ a citizen from Prishtina 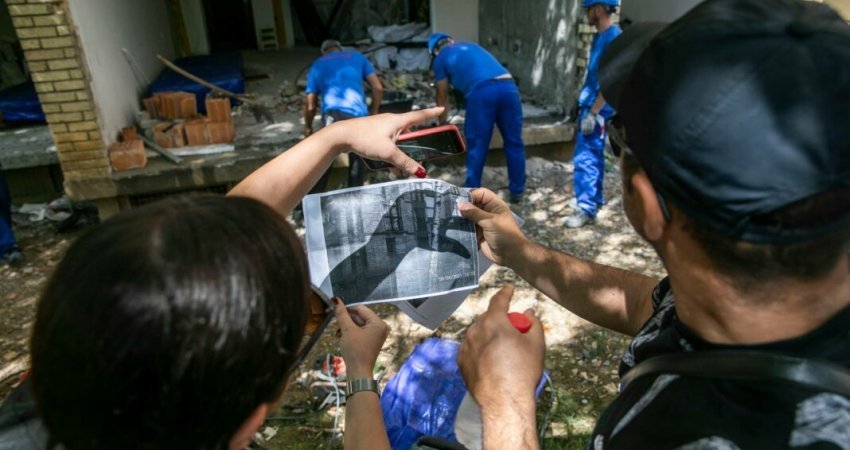 The Municipality of Prishtina has announced that the Construction Inspectors together with the Kosovo Police, have undertaken today an action in the neighborhood “Dardania”, in the capital, due to the damage caused to a collective building.

As reported for the case in question, the party after the internal renovations in the residential building, has damaged and demolished the ground floor walls of the collective building.

“The area inspector has taken all legal actions in a timely manner, such as the cessation of works, the imposition of a fine, and the decision that obliges the party to return the building to its previous state.

Since the party did not follow the decisions and orders of the inspector, and continued with the works, a criminal report was initiated against him. The company contracted by the Municipality will do the masonry of that part, while the costs will be transferred to the party “, it is said in the announcement.

This will cost the citizen thousands of euros …

Vitia: If we aren’t vaccinated the brand new wave of pandemic is inevitable