The mystery is solved, in the video kissing is Bora Zeman’s ex-boyfriend Donald Veshaj 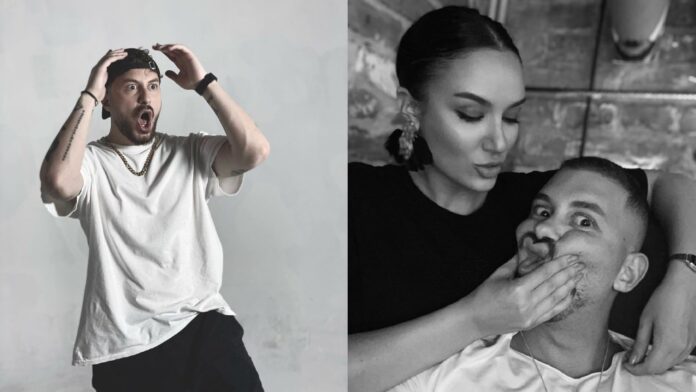 Hours ago a video where Romeo was seen kissing a blonde on the streets of Barcelona went viral on the net.

The media had reported that Romeu traveled to Barcelona with Alexian, but the video where it was suspected that the guy who kissed an unknown blonde is exactly him, made the complete mess. A few hours after its publication, the mystery was solved and things were clarified.

The two brothers are in Barcelona with their girlfriends. Romeo with Alexia while Donald with the mysterious blonde.

To prove this, a photo was published yesterday where Romeo is seen with Alexian in the museum. Krasniqi: Kosovo has met all criteria and the EU should take the decision to abolish visas as soon as possible – Latest News