The number of active cases of coronavirus in Prishtina is decreasing 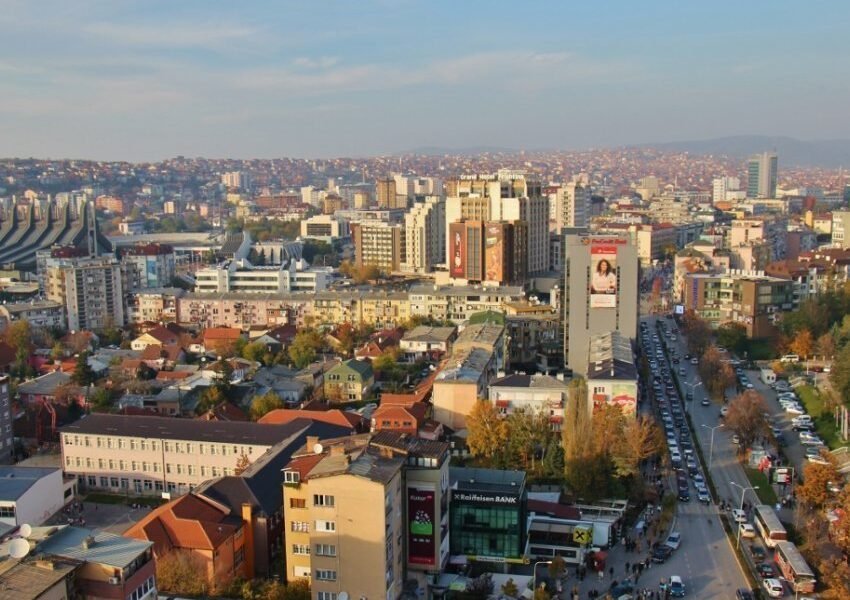 The number of people infected with coronavirus has decreased in the Municipality of Prishtina.

This was confirmed by the deputy mayor of this municipality, Muhedin Nushi.

He even said that currently active with Covid-19 in the municipality are 57 people.

“Everything is under control and for a month we have seen a significant decrease in the number of infected people. Currently active in the municipality of Pristina we have only 57 people and if this trend continues we hope that very soon we as a municipality and Kosovo can come in an extremely low number. We have no serious cases. Every day everyone who is infected is contacted. Last week the largest number of infected was 11. We have not had cases of death in Pristina except for one case. We hope that by the end of this month, if this trend continues, we will not have any infected people in the municipality of Prishtina “, added Nushi for eo.

Nushi says that the municipality has lagged far behind, but has had an impact on the non-realization of some planned works, due to the pandemic.

Among other things, Nushi added that they are not focused on local elections, but the realization of budget work.

“With capital investment projects with assistance to citizens, it is not that the municipality has lagged far behind but has had an impact during the last year, but also during this year when we had an extraordinary number of infected. It has had an impact on the understanding of the unrealism of some planned works. There are some projects left to be completed by the end of this mandate. “As for the new local elections that will be held in October, it does not play much of a role for us because we need to concentrate on the implementation of budget work and not on local elections,” he said.

Daut Haradinaj presents the project “Goddess of Prishtina”, the establishment of the Innovation Center for young people is foreseen