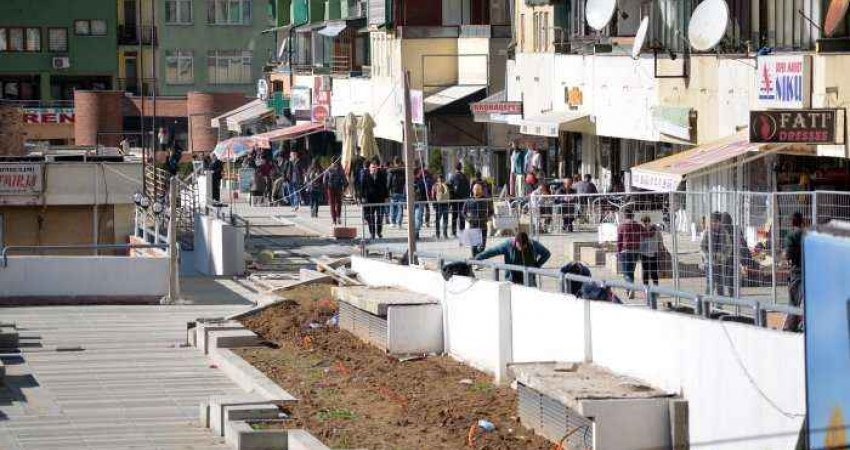 “The planting season started on March 7 and 8, on Teacher’s Day and Women’s Day, a message of thanks for the two categories that do a lot for our society. Planting is done in the areas that are planted every year, we started with the streets, squares and parks of Prishtina, to have more color and liveliness, during the time when the temperatures start to warm up. In addition to planting in the city, we distribute seasonal flowers in schools in Pristina and in FMC institutions. With urban growth we have to move on to new distances. As an example on Road B, a part of Road C, in Emshir, and everywhere new neighborhoods are being created. The amount of flowers that are planted is increasing every year by 200 thousand, depending on the increase in the number of neighborhoods. Until last year, there were 1 million flowers planted, and this year 1.2 million, 200 thousand more due to the areas that have been added “, said Hajdari in the show Sot.

She pointed out that due to the unfavorable weather in recent days, including the winds, it was necessary to prune some tree branches, and to stop planting flowers.

Hajdari also told about the plan for the renovation of the plateau in the Dardania neighborhood, where there will be greenery, as well as the plateau at Qafa.

“Unfortunately, with urban growth, Prishtina has less public space. Not every neighborhood is well planned. In the old neighborhoods, like ‘Dardania’ we have space with interventions. The degraded space, the plateau in this neighborhood will be renovated and the greenery will be added and there will be a children’s toy corner. “The directorate of parks is working on the renovation of the plateau at Qafa, in the City Park”, said Hajdari.