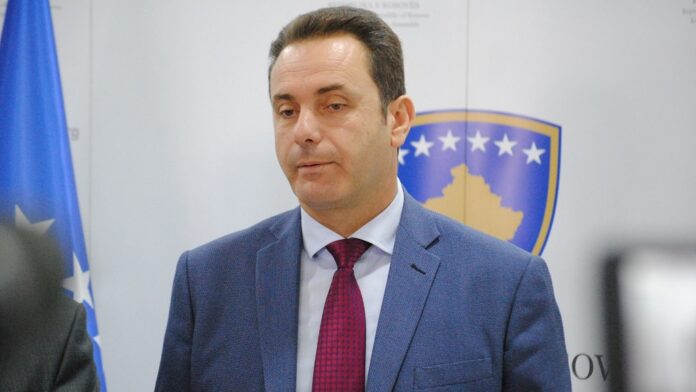 LDK member Naser Rugova says that despite Isa Mustafa’s resignation, the LDK leadership is trying to impose a chairman of its own.

The big loss in the February 14 elections has led to new elections being demanded within this entity.

Rugova says that only a democratic process, with open competition and many candidates, is the only solution to get out of the crisis.

“These days, the resigning presidency is trying to impose its candidate for the next President.

“That is, despite the electoral catastrophe, the ideas of clans and scammers are still being pursued,” he wrote.

“The new president should come only from the grassroots and through a truly democratic race, with many candidates and only by secret ballot,” Rugova added.

The LDK suffered the deepest defeat in its history as a political entity on February 14 where it received about 13% of the vote. / Express /