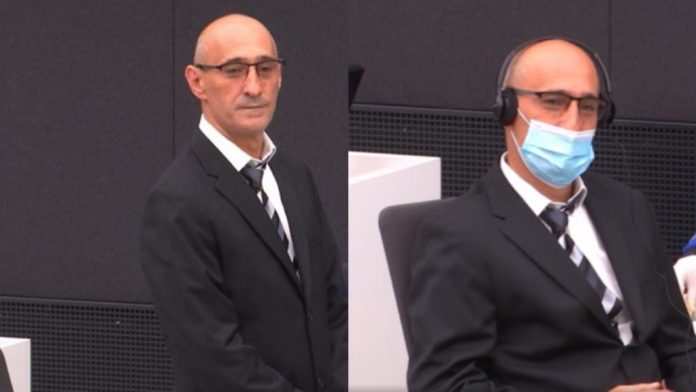 The trial panel of the Kosovo Specialized Chambers in The Hague has decided that the trial against Salih Mustafa will begin on September 15, 2021.

According to the announcement of the Special Court, the Specialized Prosecutor will have three hours available for his introductory statement and the representative of the victims an hour and a half.

The trial panel decided that the first two witnesses summoned by the Specialized Prosecutor will be heard between Monday, September 20, 2021 and Tuesday, September 28, 2021, Telegrafi reports.

This is the first case before the Kosovo Specialized Chambers for which the trial will begin.

Special Prosecution Office (SPO) in The Hague on 09.06. 2021 had requested that the trial in the case of the former member of the Kosovo Liberation Army, Salih Mustafa, start on July 12 this year, but this date was opposed by the defense of the accused, who proposed that the trial begin after the holidays. summer.

In the preparatory conference for the trial in the case of Salih Mustafa, the SPO proposed, in addition to the beginning of the trial, on July 15 to start taking the testimonies of two witnesses.

Salih Mustafa, known as Commander “Cali” was arrested in September 2020 and since then is being held in custody in The Hague.

The indictment against Mustafa was confirmed on June 12.

On September 28, the former KLA superior, Salih Mustafa, appeared before the pre-trial judge./Telegrafi/