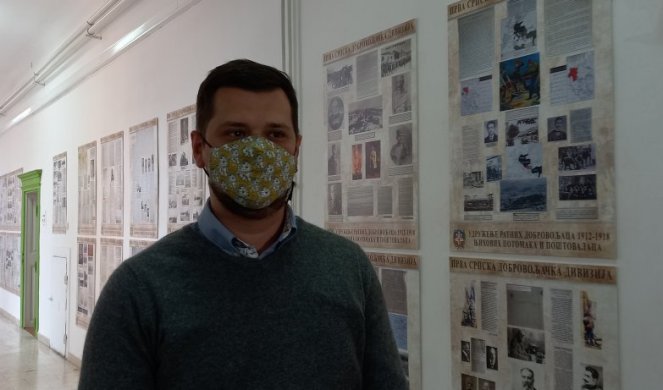 Created in 2016 on the occasion of the centenary of the formation of the First Serbian Volunteer Division, 41 panels show its origins and the path that it took during the war years, formed on April 16, 1916, far from its homeland, in Odessa.

Visitors will be able to get to know the schedule and actions of the division, as well as the enemy units, in pictures and text, through military maps and legends. Excerpts from the magazine “Slovenski jug” initiated by Serbian soldiers in Odessa are also shown. The photos show the members of the division and their lists, the war cemeteries where they were buried, the decorations they received and the monuments that were erected as part of the Serbian army.

– The exhibition through a very thorough and studious approach speaks of the founding and war journey of the First Serbian Volunteer Division. With the blessing and consent of the Russian Tsar Nicholas II, it was made up of Serbs residing in the Austro-Hungarian monarchy and mobilized as conscripts into the Austrian army, who were sent to the Eastern Front in Galicia. Then there was a mass transition to the Russian army and solidarity out of patriotic motives and love for Orthodox Russia, and soon a division was formed.

As part of the 47th Russian Corps, she was sent to the Dobrudzha Front. The soldiers showed great courage, and the losses at the front were enormous. About 50 percent of the soldiers were thrown out of the line, and 2,000 of them were killed or disappeared – said Miloš Pušara, a historian of the Kikinda National Museum.

TIME FOR VACCINATION ON THE SECOND DAY OF EASTER! About 30 percent of citizens in Kikinda immunized, without scheduling FOUR VACCINES OF CHOICE 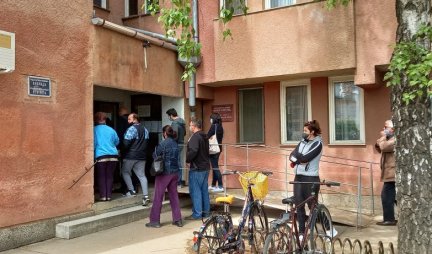 SHOCKING! THIS IS HOW THE OLD WOMAN ENDED HER LIFE: She stood on a chair by the terrace fence and threw herself into death / PHOTO / 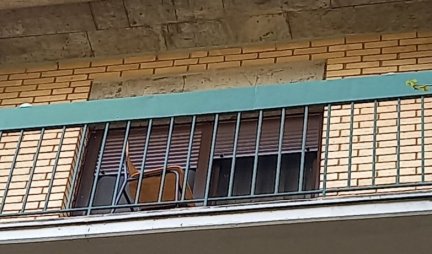 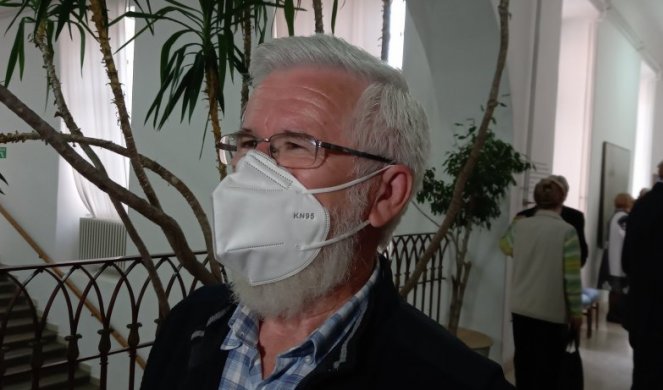 The division also included 1,700 Kikinda citizens, and all of them joined the Serbian army for patriotic reasons and gave their lives for the freedom we enjoy today, said the mayor of Kikinda, Nikola Lukac.

– This exhibition is set up as part of May 9, the Day of Victory over Fascism, when we cherish the memory of all the people of Kikinda and patriots who fought selflessly and gave their lives to live in peace. This is also one of the ways to transmit the spirit of the free Serbian people from generation to generation – said Lukac. 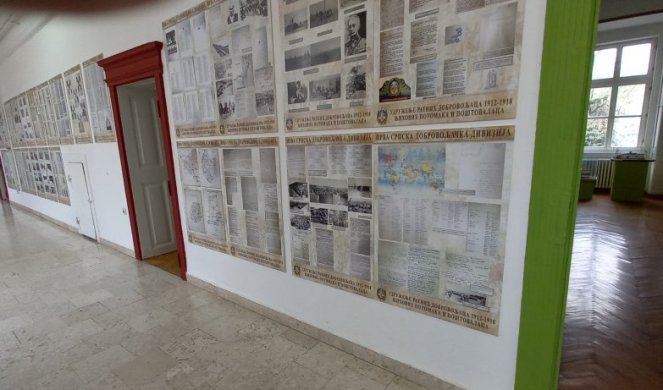 Thanks to the authors from the Association of War Volunteers 1912-1918, their descendants and admirers, the exhibition in Zrenjanin already had two exhibits.

– Everything that our ancestors did for us is great, and this exhibition confirms that it is not the one who is smart who is dead, but the one who is forgotten – says Hadži Borislav Novaković from the Zrenjanin branch of the Association.

The exhibition “First Serbian Volunteer Division” will be opened at the Kikinda National Museum in the next two weeks. 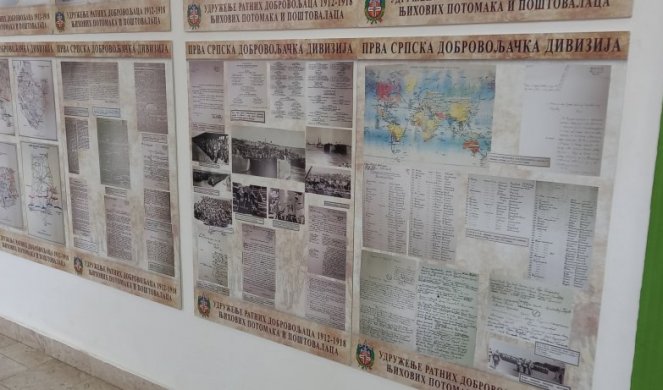 “There are no black Germans and Europeans”, the politician resigns after racist statements – Latest News