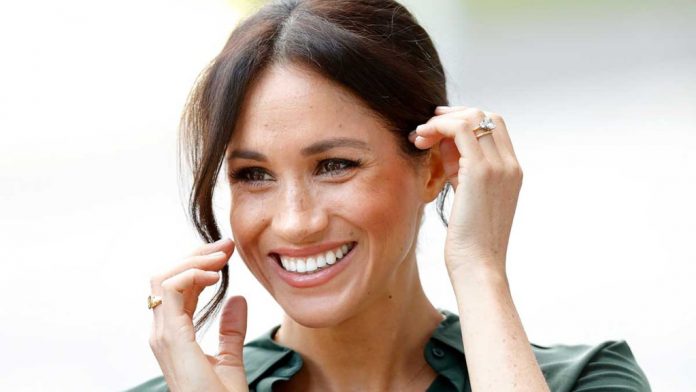 Meghan Markle is no longer just an actress, humanitarian and entrepreneur.

Now, the Duchess is also an author of children’s books!

She has just published her first illustrated children’s book, called “The Bench”, a beautiful story about a mother who looked at the connection between her son and his father.

The book is inspired by the bond between Prince Harry and Archie.

But the internet sometimes has reactions very different from what can be expected.

People online have accused Meghan of copying the concept of her book from “The Boy on the Bench” by Corrinne Averiss.

However, it seems that these two books have nothing in common and the only thing they have in common is the existence of an ornament.

The rude comments got out of hand, so much so that Averiss was forced to turn to Twitter to make it clear to everyone that she does not think the Duchess of Sussex copied the concept of her book.

Reading the description and published excerpt of the Duchess’s new book is not the same story or theme as The Boy on the Bench.

“I do not see any similarities,” the author wrote.

Thus, Averiss put an end to these claims.

Meghan said the idea for the book began as a poem she wrote about her husband on Father’s Day, a month after Archie was born, and “… that poem became this story.”