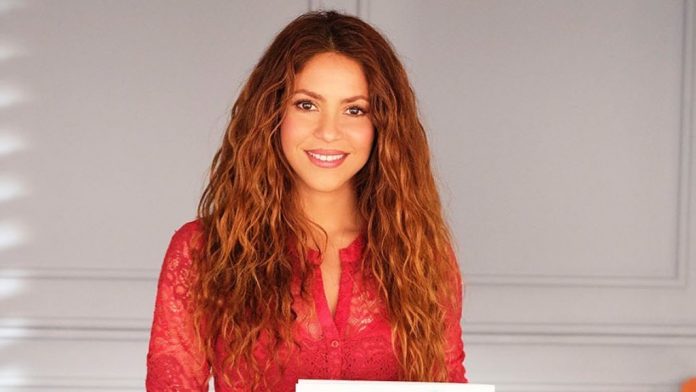 Some of Shakira’s decisions have not been the best in the past, even one of them the singer considers terrible and has been influenced by her mother-in-law to undertake.

During her interview for “British Vogue’s Life in Looks”, where she commented on some of her outfits and looks over the years, the 44-year-old stopped at a 2012 photo that she does not like at all. “Terrible”, said Shakira when she saw the photo where she appeared with short hair, for this look the singer “blamed” her mother-in-law.

“She said, ‘Why don’t you cut your hair?’ You have been harmed ‘the worst mistake of my life “, said Shakira laughing, and then turned from the camera, addressing virtually Gerald Pique’s mother:” I will not take beauty advice from you anymore.