This beauty is the daughter of the deputy mayor of Prishtina 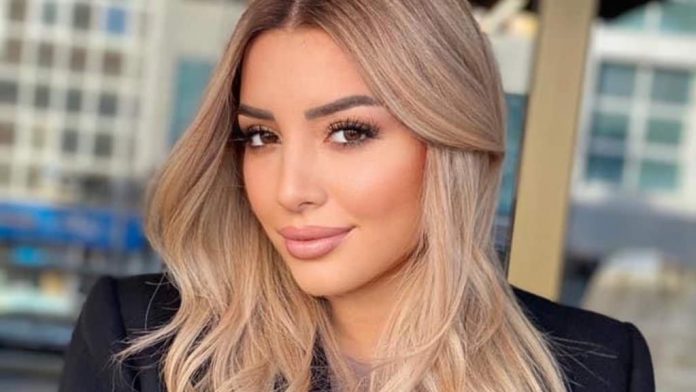 Selim Pacolli is the deputy mayor of Prishtina, whose work and commitment for a better capital is already known.

While he is one of the central figures of local politics in the capital, little is known about his private life. Just a few days ago, Pacolli wished his daughter a happy birthday, saying the most beautiful words for her.

Most likely, Fatlumja felt proud after reading her father’s post. Otherwise, Selim Pacolli of AKR will be the candidate of this party for mayor of Pristina in the October local elections to be held in Kosovo. / Kosovarja / Italy passes with difficulty in the quarterfinals, wins against Austria only after extra time – Latest News