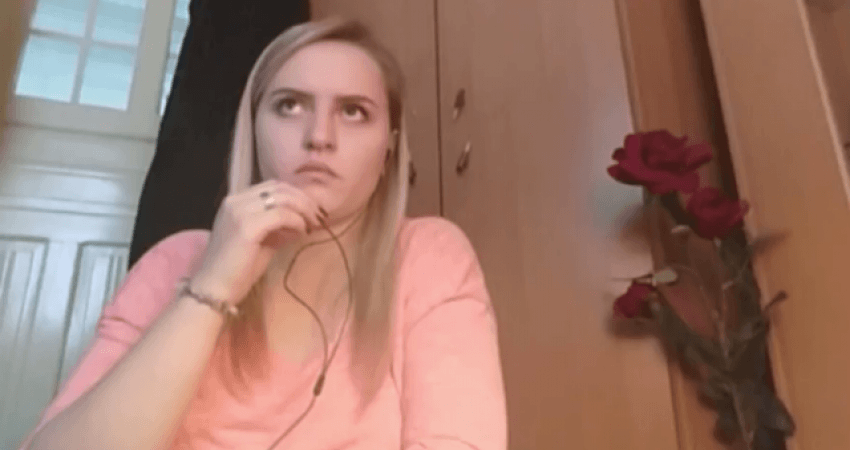 Animal rape is a worrying phenomenon in Albania, as such denunciations have been made by citizens often on social networks and in other cities in districts such as Pogradec, Bulqiza, Gjirokastra where photos and videos of ten dogs died from poisoning have been circulated.

This topic was commented today on the show “Albania Live” on Top Channel, where in a live connection from Kosovo, was a 20-year-old who has 28 dogs.

She is Artina Selimi from Prishtina, whose family has turned into a family tradition of 39 years the cultivation of animals, mainly dogs. They take care of different animals like dogs, cats, birds.

Animals are sold by carefully selecting families so that they are families that are able to care for them. Recently they have sheltered a stray dog ​​from Albania, Tirana (Skubi) which if it had not been sheltered by the family would have been killed by the Municipality.

“I have 28 dogs that I took from the streets of Kosovo, and one was brought to me from Albania. An activist, I do not remember my mother taking it.

The Municipality of Tirana wanted to kill the dog and the activists took him on the run, it was also a time of pandemic. They found the transport and brought it to us.

Mom and I are cultivators. Mom has been doing this job for 39 years. “With the opportunities we have, we save the dogs from falling into the wrong hands”, said Artina Selimi.

According to her, the expenses do not go much, as they make the food themselves, they do not get it all ready in the store.

“It does not go well. 100-200 euros in one me “, said the young woman, who added:” It is better to stay with a dog than with a man. “The stress that people bring, animals never bring.”

The Inter-Ministerial Coordination Group addresses the problem of home violence