Messina police in Italy seized a significant amount of marijuana, which was transported by ambulance.

Two people were arrested for the seized marijuana which after weighing turned out to be 30 kg.

The detainees hoped to escape police checks, but the narcotics were sniffed by the anti-drug dog after the ambulance landed in Messina./A2news 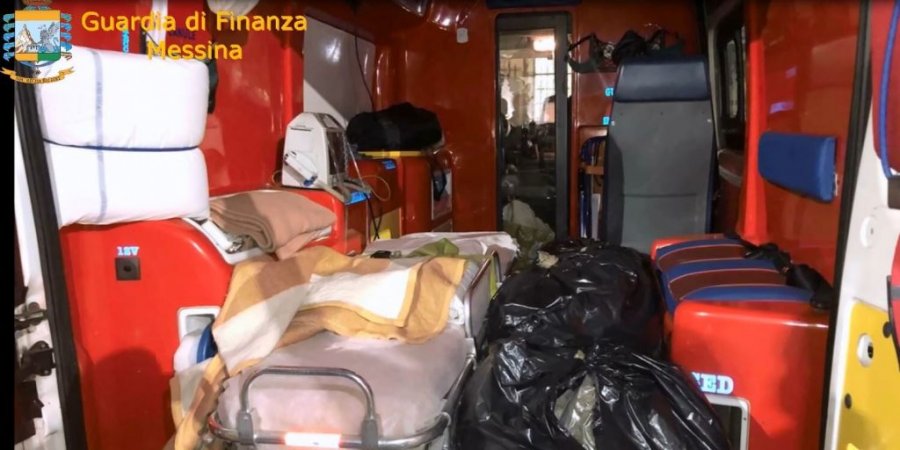 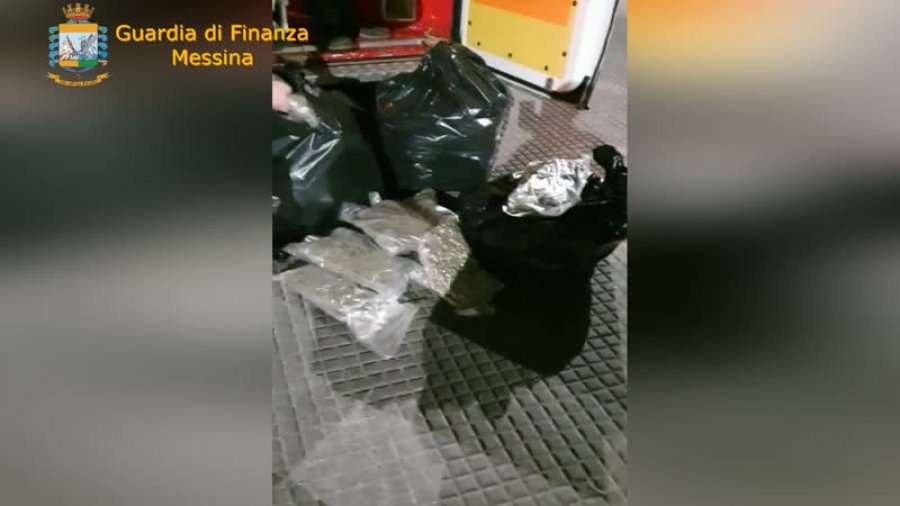