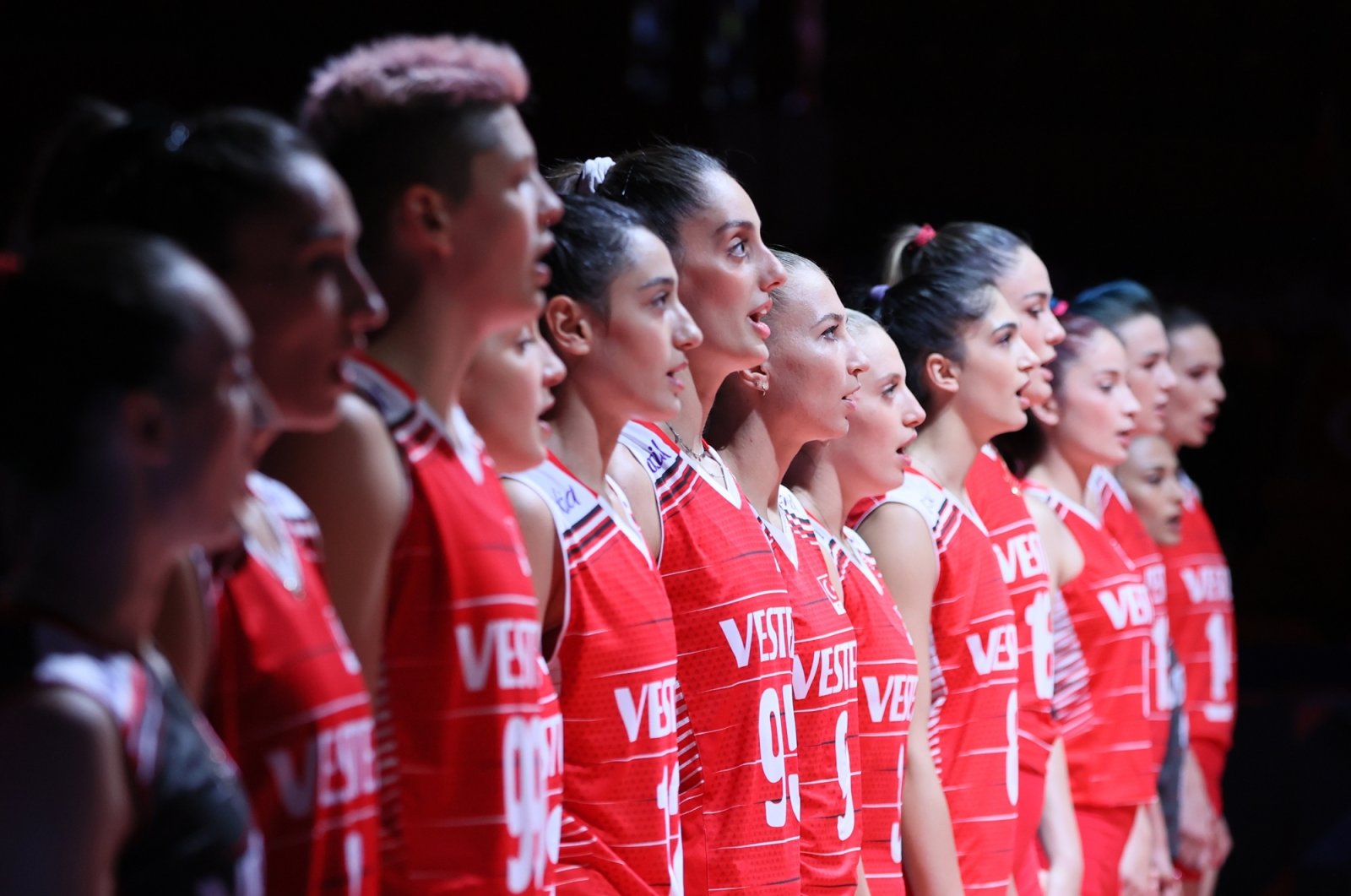 Turkey will think of revenge when the women’s national volleyball team takes on defending champions Serbia in the semi-finals of the 2021 CEV European Championship in Belgrade on Friday.

Turkey, the current runner-up, had lost the EuroVolley final against Serbia in 2019 in Ankara.

On the way to the final, Serbia defeated France 3-1 in the quarter-finals on Wednesday.

The Turkish women’s team, on the other hand, defeated Poland 3-0 in the quarter-finals on Tuesday.

The Sultans of the Nets have won all seven games of this year’s tournament. They were drawn in Pool D with Sweden, Finland, Ukraine, the Netherlands and hosts Romania.

The Turkish national team arrived in Serbia on Wednesday and was later received by Foreign Minister Mevlüt Çavuşoğlu, who is also visiting the country.

The quarter-final match in Belgrade’s Stark Arena will be broadcast live on Turkish state broadcaster TRT 1 at 6 p.m. (1500 GMT).

In the other semi-final game, the Netherlands will face Italy later on Friday.

The third place match and the final will be played in Belgrade on September 4th.

At least nine flood victims in US – Latest News