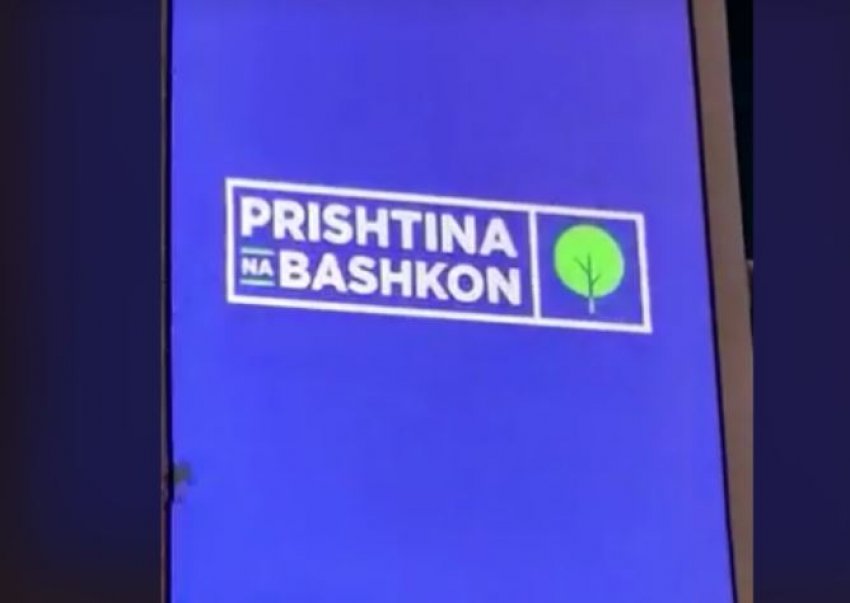 Pristina mayoral candidate Uran Ismaili has unveiled the official slogan of his campaign.

“Prishtina unites us” is the slogan that will accompany Ismaili until the day of the municipal elections on October 17.

In the campaign he has already launched, spending the night in different neighborhoods of the city, in each of them he has invited citizens to unite around Pristina to make it a place of the future.

This is also the message of his slogan, that leaving aside the differences and party logos, let us all unite for the good of Prishtina.

Ismaili’s campaign has been one of the most talked about in recent days and is seen by everyone as the most creative method of campaigning.