UZICANI SAVED THE FESTIVAL FIRE! A postponed theatrical occasion is being held because of the pandemic 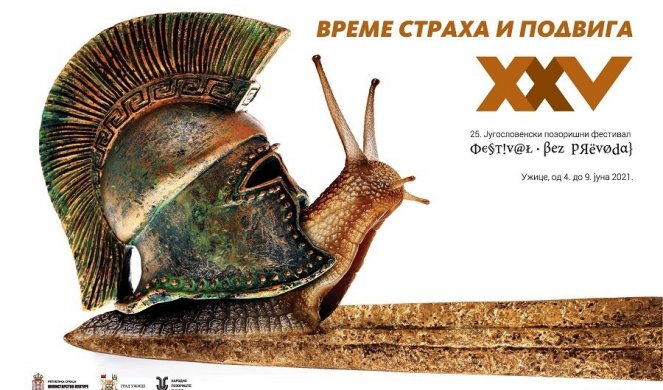 This festival was supposed to take place in November last year, but it was postponed due to the Covid 19 pandemic. region and present them to the publici.

The director of the National Theater of Uzice, Zoran Stamatović, said that this is the first festival that will appear in such a format in Serbia since the beginning of the epidemic.

According to the selection of the selector, the audience will be presented with performances:

on Friday, June 4 – Belgrade Drama Theater presents “The Reader”, Fedor Shili (based on the novel by Bernhard Schlink), directed by Boris Liješević; 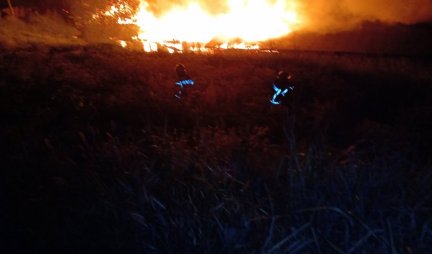 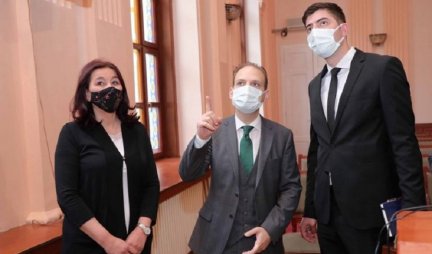 on Monday, June 7 – Yugoslav Drama Theater, “Traveling Theater Shopalovic”, based on a play by Ljubomir Simovic and directed by Jagos Markovic;

on Tuesday, June 8 – National Theater Subotica, “Workers’ Chronicle”, based on a play by Petar Mihajlović, directed by Veljko Mićunović

and on Wednesday, June 9tha- Co-production of the New Fortress Theater, the City of Budva Theater, the Novi Sad Theater and the East West Center from Sarajevo “The Use of Man”, based on the novel by Aleksandar Tišma, dramatized by Fedor Šili and Boris Liješević, directed by Boris Liješević.

The city of Uzice set aside 3.5 million dinars for this 25th festival, and the Ministry of Culture 2.7 million dinars. The mayor announced that if there is a possibility to hold the 26th festival in November this year, the City will support JPF with the same amount, while there are announcements that the Ministry of Culture will finance the same amount.

– After all that we have been through for the past 15 months, we can take a break. This is a small step towards a return to normal life – said the mayor, Dr. Jelena Raković Radivojević. 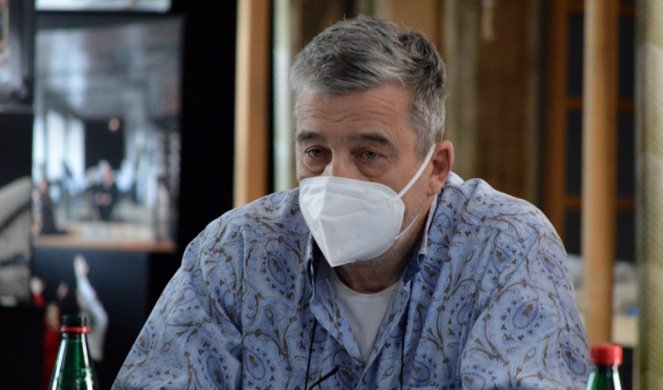 The co-selector of the festival, Bojan Munjin, said that it was very difficult and painful to organize this festival.

– But we’re still alive and we’re still here. This is keeping the festival fire – said Munjin. Munin assessed the situation in the theaters of Europe and the regions as very difficult.

– It was very difficult to make a selection of plays. Due to the familiar situation, it was difficult to travel and watch plays if there were any. Europe and America were completely theatrically locked. The artistic director from Hamburg said: “We only have online rehearsals so that we don’t go crazy.”

It is a general picture of the atmosphere in the theater. The coordinator of theatrical life in Great Britain stated that the damages in the theater are a percentage higher than the total damage in the English economy, because their theater is commercial, and the consequences cannot be imagined what it will be like. 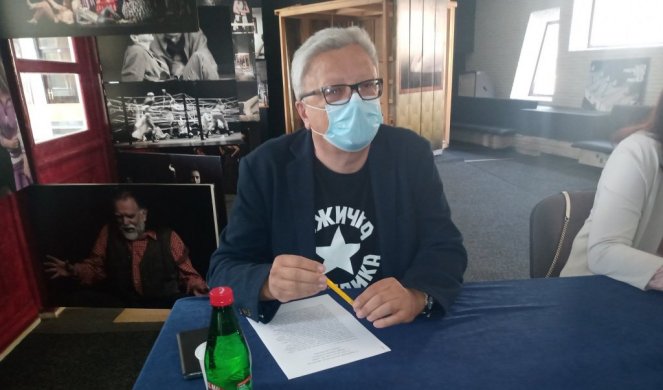 In Slovenia, the curfew lasted until last Thursday. In Bosnia, people I know said that they lost the condition to do theater. Many theaters in Croatia and Montenegro did not even have plays.

In such an atmosphere, even going out with an important theatrical activity such as a festival is a matter of feat and happiness. Because of all that, I watched many shows through videos and talked to my colleagues through the site – Munjin added.

A quarter of the hall, ie 150 seats, has been set aside for the audience, and all pandemic measures must be implemented. Therefore, there will be no accompanying program, except for the photo exhibition at the opening of the festival.