What did Bill Gates say in the post where he showed that they are parting with his wife, after 27 years together? 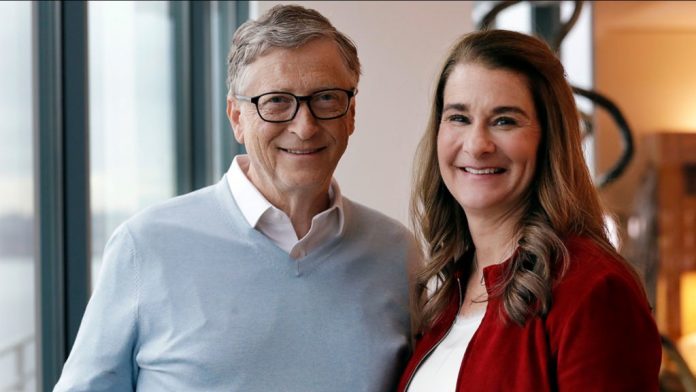 Bill Gates, co-founder and former CEO of Microsoft, and his wife, Melinda French Gates, said on Twitter on Monday that they would split after 27 years.

However, according to foreign media, the Telegraph reports, the two will continue to work together in philanthropic efforts, which have addressed education, gender equality and health care.

“Kemi we have made the decision to end our marriage,” Bill and Melinda Gates wrote in a statement that Bill Gates posted on Twitter.

“Over the last 27 years, we have raised three wonderful children and built a foundation that works around the world to enable all people to live healthy and productive lives.

We continue to share a belief in that mission and will continue our work together at the foundation, but we no longer believe we can stay together as a couple at this next stage of our lives. “We are looking for space and privacy for our family as we begin to navigate this new life,” wrote Bill Gates.

Otherwise, Bill Gates led Microsoft as CEO from its founding with Paul Allen in 1975 until 2000, leaving Steve Ballmer to run the company.

In 2008 Gates relinquished his day-to-day role in the company to spend more time at the nonprofit Bill and Melinda Gates Foundation.

Bill and Melinda Gates both worked at Microsoft.

She had been a general manager at the software company, where she worked on products such as the Encarta encyclopedia, according to her LinkedIn profile.

The two met at a dinner for Microsoft employees in 1987.

“It took me a few months before he told me,” Melinda Gates later said.

Bill Gates had “weighed the good and the bad”, and in 1994 the couple got married in Hawaii. / Telegraphy /