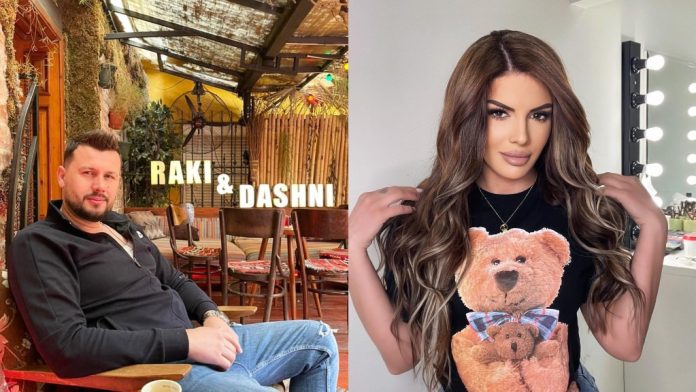 Mevlan Shaba is the oldest competitor in “Për’puthen”, as he is part of the program since the beginning of this season, he has appeared in meetings with various girls, but only recently made the important decision.

The boy from Kavaja stated that he was on the show only for Ledjana, and even then the latter made the same statement. But the day before, Mevlani surprised everyone with his post on “Instastory”.

He shared with the fans a photo of him, which he had accompanied with the song “Love Story”. He has detached from the song the part where he says: “You broke my heart, now you are with me, tell me, have you forgotten me, you left your mistakes, you destroyed yourself, now you are looking for me”.

But most of the attention has been given to the writing he has written on his photo. “The greatest punishment in life is when you love the wrong person,” he wrote, leaving fans with questions about what happened.

These days, Mevlani has shown that things are going well with Ledjana, and he has even surprised the latter with gifts outside the show, let’s wait to find out for whom the competitor of “Për’puthen” had this dedication. Indeksonline /