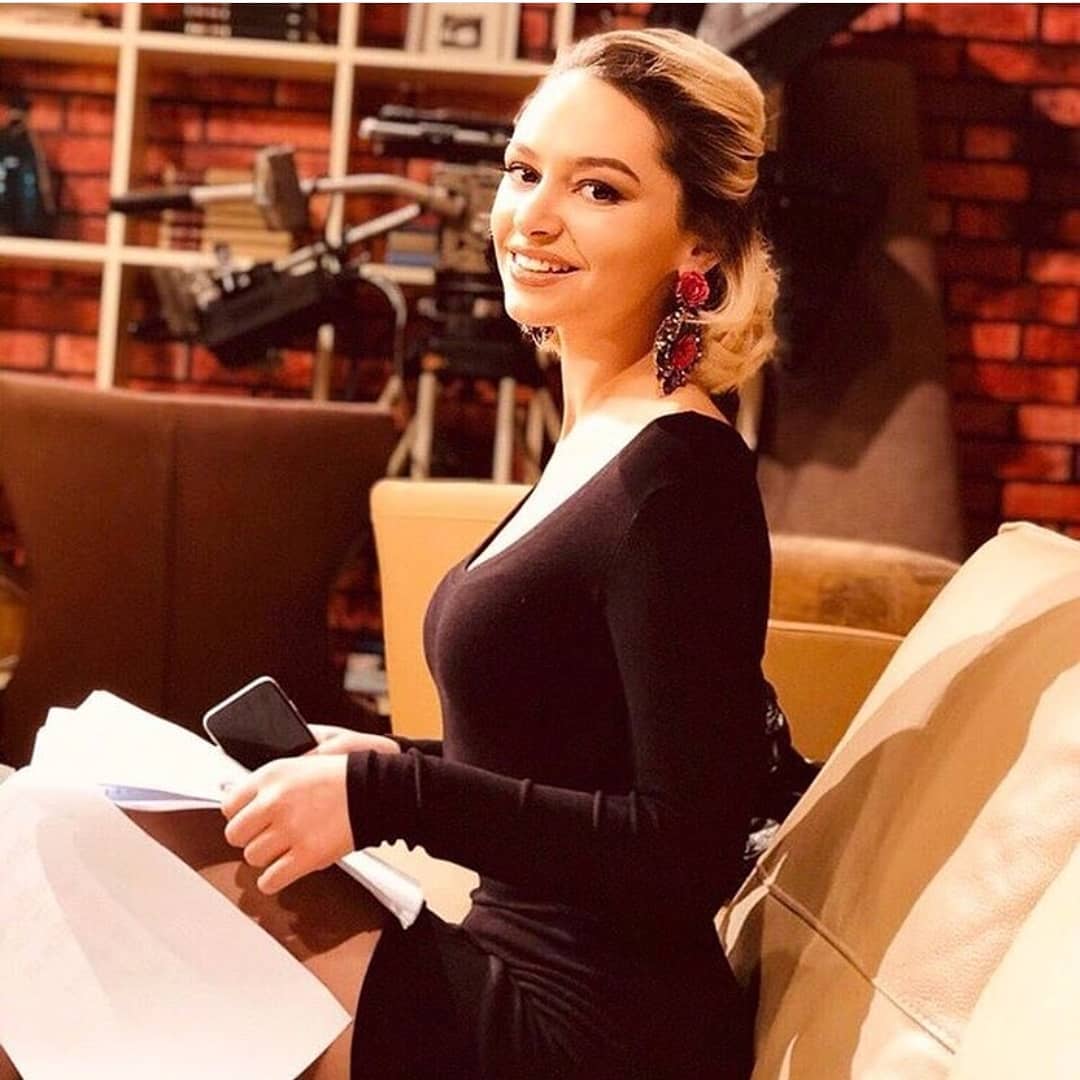 Teuta Krasniqi, known for the role of the Republic in ‘Çka ka shpija’ thanks to its popularity has been quite active on social networks, where she has counted tens of thousands of fans.

However, for a while she has ‘disappeared’ from this social network.

This is not for any private reason but because of kib.ernetic attacks.

The actress has already returned with a new account, from zero to be close again to those who want to follow pieces from her daily life. We hope that this time will be the ‘third truth’ in terms of her ‘comfort’ with social networks, a report which has not been the best possible thanks to hackers.