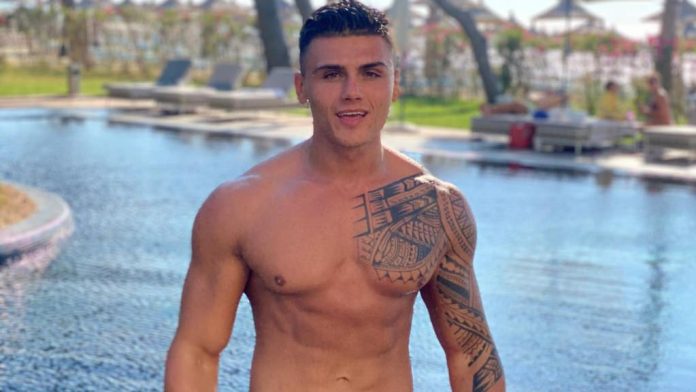 The boy from Kosovo, Beart Rexhepi, became the most commented character by the Albanian public and media, after the connection with Tea Trifoni was made public.

They were the secret couple of “Për’puthen”, who messed up the network and caused a lot of noise on media and social networks. Their tale lasted very little, but Bearti and Tea have already turned into the most famous characters.

But, we are convinced that you would not have known Beart before he became famous, before he had muscles and tattoos. Responding to curious fans on InstaStory, the former contestant shared an old video of himself in front of the mirror, leaving us speechless.

Pixie’s Serbia flies with Mitrovic’s wings, stopping errors and elevating the fingers of the nationwide group