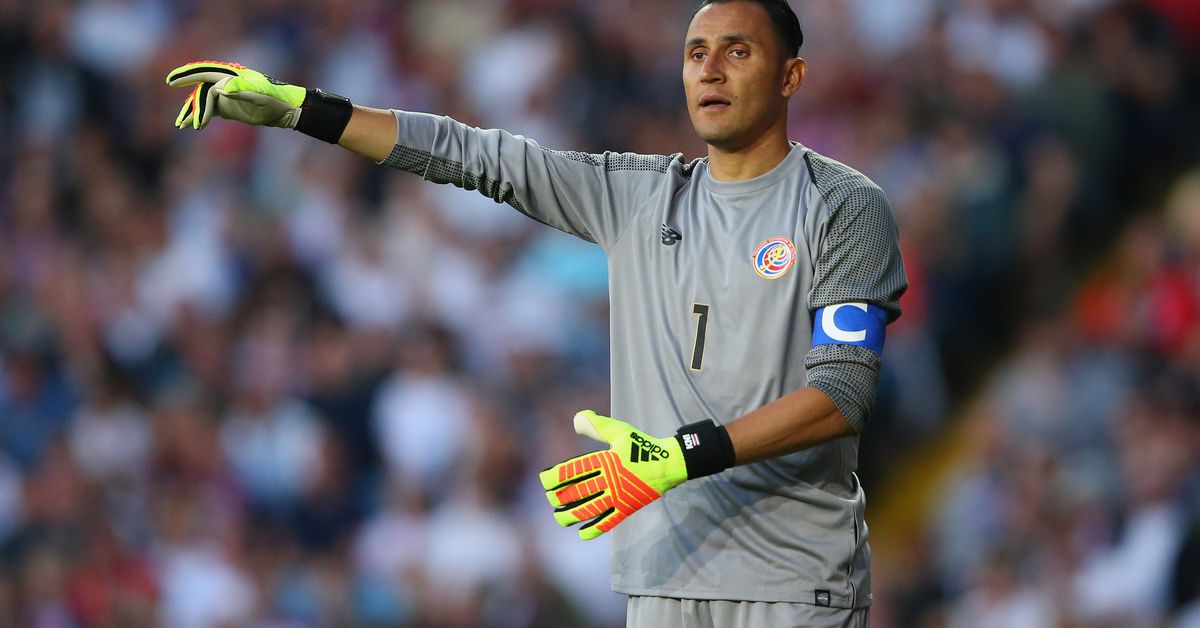 Serbia beat Costa Rica 1-0 in the 2018 World Cup match on Sunday. The difference came from a free kick from Aleksandar Kolarov, which the defender shot into the top right corner with a beautiful shot with his left foot.

The game was a physical, tense affair. Costa Rica’s Bryan Ruiz had chances of finding his strikers in goal and Costa Rica looked a lot better in the second half when Joel Campbell came on.

But Serbia also had many chances, Sergej Milinković-Savić looked extremely dangerous in midfield and Aleksandar Mitrovic had several chances to score, but never crossed the finish line.

The game is a big win for Serbia, which are now at the top of Group E, while Brazil and Switzerland are still in that group later in the day.

On the fourth day of the 2018 World Cup on Sunday, Costa Rica and Serbia will meet. Kick-off is scheduled for 8 p.m. ET at the Samara Arena in Samara, Russia, and you can watch the game on FOX or Telemundo. Online streaming is also available in English via FOX here or in Spanish via Telemundo here.

After a strong World Cup run in 2014 with the quarter-finals, Costa Rica will be similarly successful again. The team will turn to goalkeeper Keylor Navas as the core of Costa Rica’s defense. Nemanja Matic will be a key defensive midfielder for Serbia who will continue to try to prove his skills.

Watch Serbia’s soccer team score one of the coolest goals you will ever see.

Okay, I know the goal goes to Branislav Ivanović, but we can appreciate everything we’ve just seen from Serbia. Can we credit everyone with an assist?

Four years after making it into the World Cup quarter-finals, Costa Rica is returning to the world stage to confirm its legitimacy. The goal is to avoid the label “fluky” and to secure the title of the second best team in North America after Mexico (and ahead of the USA).

RWC “Prishtina”: We are in a state of readiness after the situation created by rainfall – Latest News