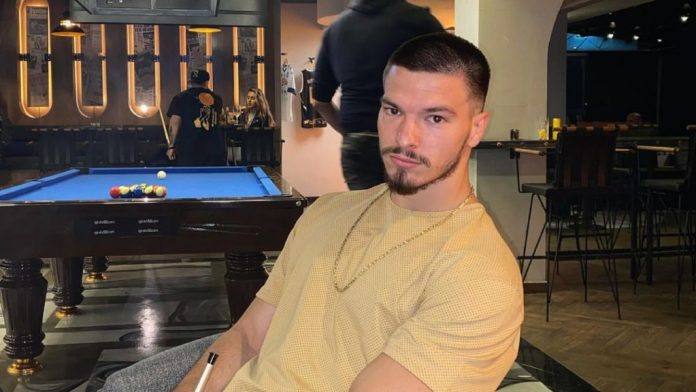 Andi Artani is one of the characters who later became part of “Për’puthen” but managed to become the most liked men inside.

Andi managed to get great popularity among the public, who continue to be interested in him and his Instagram profile is followed by more than 310 thousand people. But do you know how little follow the ex-competitor had before entering the program? This was revealed by the boy from Peja in a TV show.

The program undoubtedly had a great impact on all competitors who in record time have touched fame and have become characters of interest to the Albanian public./party