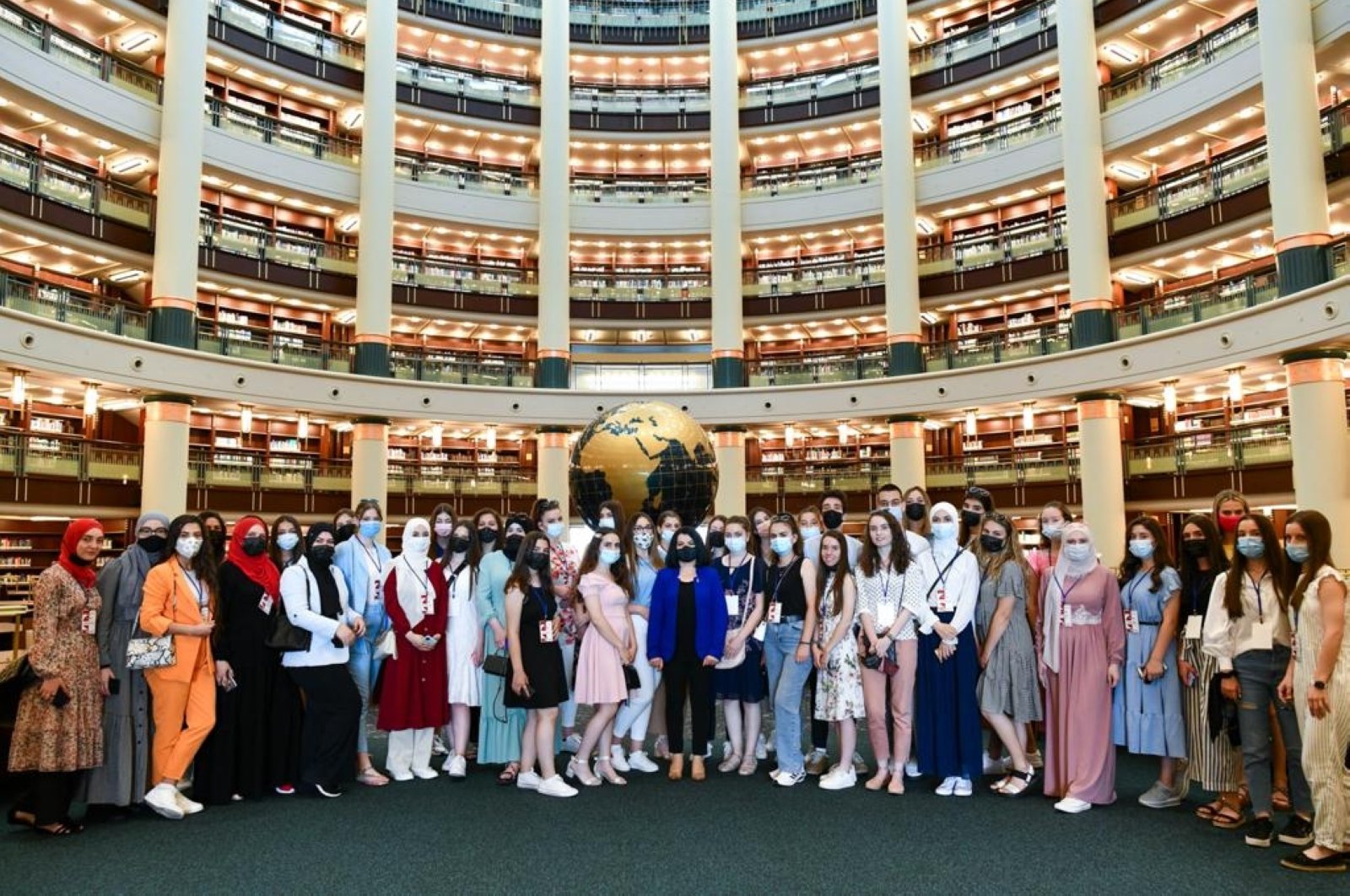 The Presidency of Turks Abroad and Allied Communities (YTB) is a public body focused on developing relations with communities with historical ties to Turkey and helping to improve relations with Serbia. Through educational, social, cultural and economic projects, the presidency has strengthened bilateral relations between two countries whose history has been intertwined since the Ottoman period.

The YTB already has a growing presence in the Balkans, from Kosovo to Albania, and its educational activities occupy a prominent position in Serbia. With its Türkiye scholarships, the agency offers a large number of students in Serbia higher education in Turkey. Since 2012, the presidency has sponsored Türkiye scholarships for 407 students from Serbia.

The Presidency’s Balkan Youth School project, launched to improve the social, cultural and academic development of related communities in the Balkans, was recently launched in the Sandzak region of Serbia. Hundreds of students in the region, which is heavily populated by ethnic Bosniaks, benefited from the project, which offered educational courses on history, culture, religion, workshops, seminars and conferences. Also in Sandzak, the YTB supported a project to create an intangible cultural inventory of Bosniaks in order to convey the ethnic and regional identity of the community to future generations and to preserve cultural values. The aim of the inventory work is to prepare a database for the benefit of future researchers after field studies and literature research by experts on site.

In the Serbian capital of Belgrade, the YTB, with the support of Professor Mirjana Teodosijevic, has compiled an anthology on the 100th anniversary of the establishment of the Turkology Department at Belgrade University, which has compiled scientific studies, publications, photos and other material on the history of the department.

Most recently, the YTB arranged a trip for 44 Turkish learners to the Turkish cultural center Novi Pazar in the Serbian city of the same name. From June 30th to July 7th, the students were given a tour of Turkey. The center serves the locals as the most important Turkish language teaching location in Novi Pazar.

The deputy changes her appearance completely, she is barely recognizable