11,800 envelopes from the diaspora had been permitted, 4,950 had been rejected 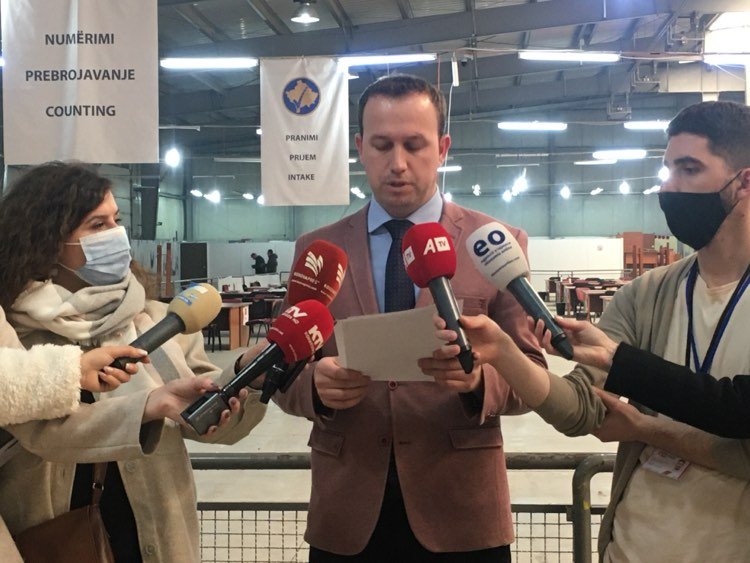 CEC spokesman, Valmir Elezi said that they have made progress in terms of concluding the planned activities, which should be carried out.

He stressed that they are continuing with the process of evaluating about 43 thousand and 500 supposed packages with ballots and their selection.

“So far, out of about 16,800 packages of supposed ballots that have undergone the evaluation process, about 11,800 ballot envelopes have been approved, while about 4,950 ballot envelopes have been rejected. The reasons for their rejection are different and we already made them known yesterday. Some of these packages were sent by persons who are not registered as voters outside Kosovo; some others because they were sent by persons who were rejected in the application period. Also, in some cases the packages were sent by unidentified voters (group voting); or that they have attached invalid documents to the package they sent “, he added.

In addition, Elezi has announced that there is no legal deadline for publishing the final results, where he has shown how long this process has lasted in the last elections.

Some of the activities that are taking place in the CRC are: processing the data of the results forms of the candidates and political entities; scanning the final voter list; and the process of evaluating alleged packages with ballots that came from outside Kosovo.