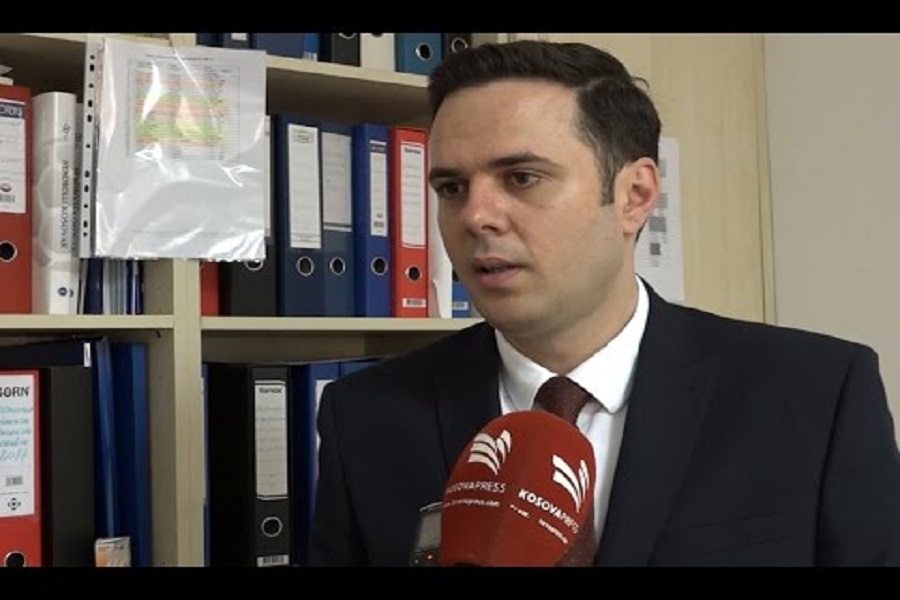 LDK leader Lumir Abdixhiku has supported the decision of the Government of Kosovo to provide housing to Afghan citizens in our country.

In a Facebook post, he called the decision to shelter Afghans at risk of conflict in Afghanistan fair, necessary and without alternative.

“Apart from being a sign of respect for the request of our allies, the United States, it is also a moral obligation of a small country that once found refuge around the world. The people of Kosovo recognize the suffering of children, women and men who leave their country as a last resort. “At this time, security for them is the greatest contribution that a country like ours can offer – an example for many countries around the world”, writes Abdixhiku.

The Government of Kosovo in today’s meeting has approved the decision to provide temporary and immediate protection by the Republic of Kosovo, for Afghan citizens, who have been collaborators of the US government in Afghanistan and for their families.