About 200 kg of narcotics had been seized in Macedonia 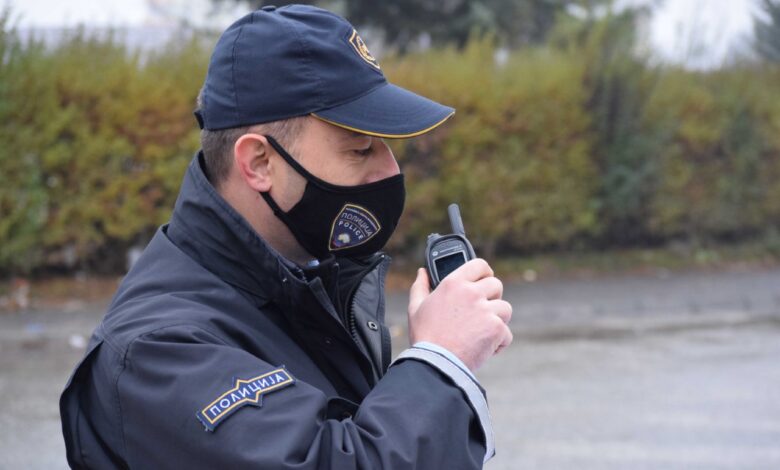 During today, the police of Northern Macedonia has conducted an anti-drug operation, while several raids have been carried out.

The operation took place in the region of Gevgelija, while according to the first information, about 200 kilograms of narcotics were seized.

Sources say police measures are still ongoing. According to initial data, the action is related to the dissolution of a group for which the authorities have been working for a long time, with the aim of breaking the drug distribution chain.

It is unofficially learned that the group is composed of influential people in this region./Alsat/

You have not seen the harshest intervention, Wolfsburg defender is punished directly with a red card – Latest News