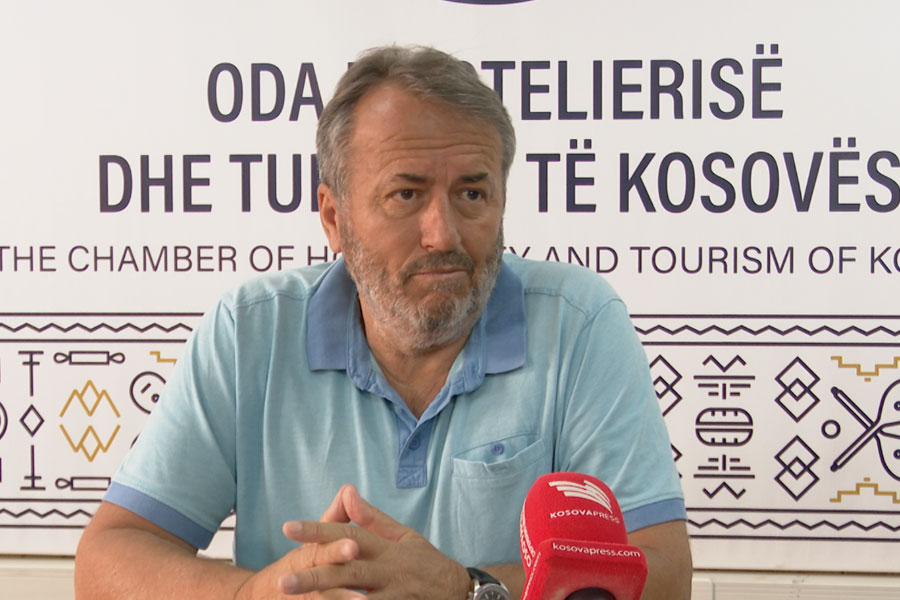 With the new government decision to ban weddings and parties in the Kosovo market for only 2 weeks is expected to circulate about 400 million euros less.

The leaders of the Chamber of Hotel and Tourism estimate that if there was no such decision, the turnover would go to over 1 billion euros.

The President of OHT, Hysen Sogojeva says in an interview for KosovaPress, that this decision has left without realizing about 40 percent of the planned weddings, while adding that the damage, which reaches the value of about 400 million euros, is extremely large.

“If we take it as a whole, from an average of close to 400 wedding halls, if these had functioned, the turnover would have been over 1 billion euros. And, if we say 60-70 percent is done, the rest is canceled. So, we come up with ideas, and to see them flush it out, it’s really fun. “But you saw the situation as we are, in principle we support it, provided that the other side of the aid exists”, he says.

Despite the heavy losses, Sogojeva says they have accepted the government’s decision, even though they had previously agreed not to have such bans.

“We had a meeting with the minister the day before and we agreed that at least 150 people should be present, provided that they are asked for a negative test for vaccination and that remains the case. However, the last infections that came out to us over 2 thousand, then changed things. Even though we are damaged, we agree in principle because health is above all. “But the damage would have been evident,” he added.

However, he opposes the total closure, saying they will not accept it in any way.

“But, as we are already informing you, total closures are not allowed. Let them find mechanisms who will, how will. In this case, the only thing that can save us is vaccination. I appeal to all citizens of Kosovo that the vaccination be carried out. “Let the government mechanisms and other mechanisms be found, let them move in order to be able to vaccinate the people, while I am saying total closure once again, we do not allow it”, he says.

As for the aid they expect to receive from the recovery package, Sogojeva says that they have not discussed yet, but that according to him, this is the condition for respecting the new measures.

“It has not been discussed yet. We had 220 million euros, then 200 million were added for the recovery. We, not only for these, but we will strictly ask that the rest, especially these 10 days, be paid extra by the law of recovery “, he adds.

The Government of Kosovo in its meeting on Wednesday decided to cancel all weddings and parties from August 21 to September 1, due to the large number of people infected with COVID.

AKR with high appreciation for Fiknete Bejta, ranks it in the top 5.