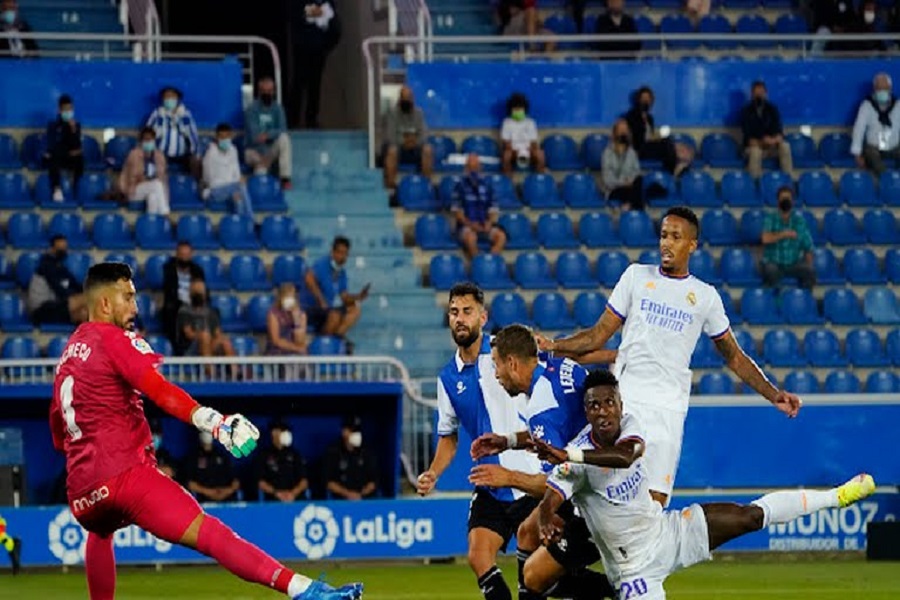 The Real Madrid players scored tonight victory as guests against Deportivo Alaves with a result of 4: 1 in the first round of the Spanish La Liga.

Although he seems to have won easily, it was not so, especially in the first half in which there were no goals.

Karim Benzema made sure there was no unnecessary drama, and with the help of Eden Hazard, he scored in the 48th minute for the 1: 0 lead.

Eight minutes later Nacho Fernandez, after assisting Modric, scored for 2: 0, while Karim Benzema in the 62nd minute scored his second goal in this match and the third for Carlo Ancelotti’s team.

Deportivo Alaves reduced the deficit in the 65th minute with Joselu’s goal from the penalty spot. In the second minute of extra time, Vinicius scored for the final score 4: 1.

On Saturday night, another match was played at the same time, and Osasuna and Espanyol played without goals.

Sahiti shines in the victory of Hajduk Split, makes a dizzying run and scores a fantastic goal – Latest News