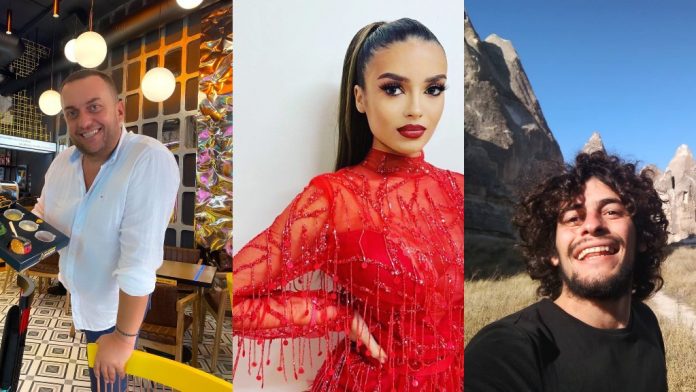 Olti Curri has not spared the bad comments about Cindy, days ago a comment made by the new competitor of “Perputhen”, Juli, for Cindy started the debate between them.

“You are like Borshi oil, extra i vi, rgjër”, Juli had addressed her, while Cindy reacted immediately. Olti Curri also commented on this debate through several posts on social networks, which he dedicated to Cindy.

In a post, he tore off the part when Skindi tells Juli that he should leave the stage, while the commentator’s comment was “Alo is called studio, jooo stage, the girl was lied to and told that the show takes place at the Opera and Ballet Theater?” ./Lajmi/ Congress President: statement on local elections to be held on 21 June in Serbia