After the blocking of flights, at the moment work resumes at Rinas Airport 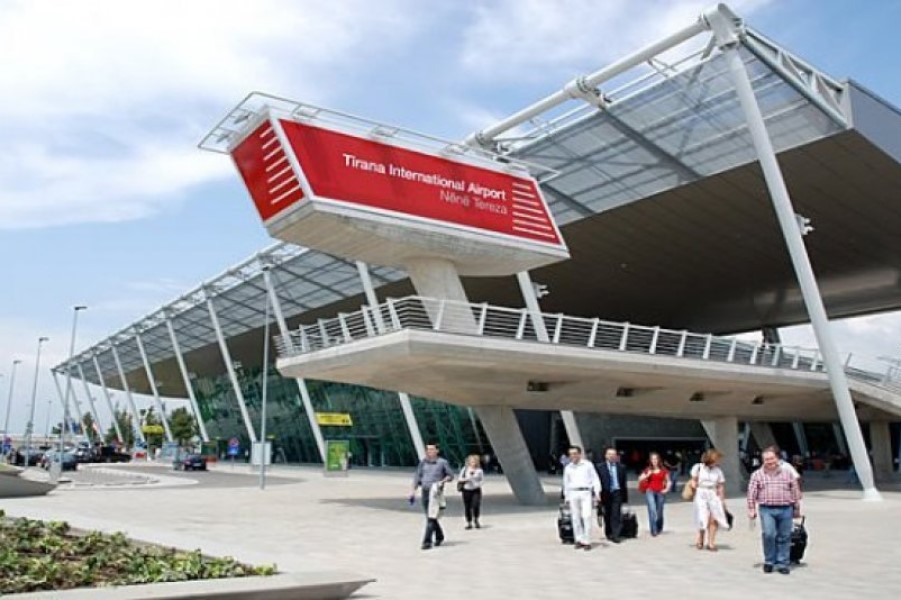 Rinas Airport will return to normal today, after the crisis created by the blocking of flights due to the revolt of “AlbControl” employees.

The news of the return to normalcy was given in the early hours of this morning by the Minister of Infrastructure and Energy, Belinda Balluku, where she informed about the resumption of commercial flights.

“Starting from 09:00 today, operations at Rinas airport and in the Albanian airspace return to normal,” Balluku wrote.

The return to normalcy in Rinas comes after inspectors came to the country from Turkey, while some of the inspectors who left the job have returned, after the call made by the head of government and Minister Belinda Balluku.

The blocking of flights at Rinas airport started on Wednesday morning, due to the revolt of the air traffic employees of the company “AlbControl” in the function of the airport, where they demanded the fulfillment of some of the conditions, writes TopChannel.

LVV idiots: They both steal and offend intelligence – Latest News