After the scandal, this is Andy’s relationship with Olsa Muhamet and Bora Zeman! 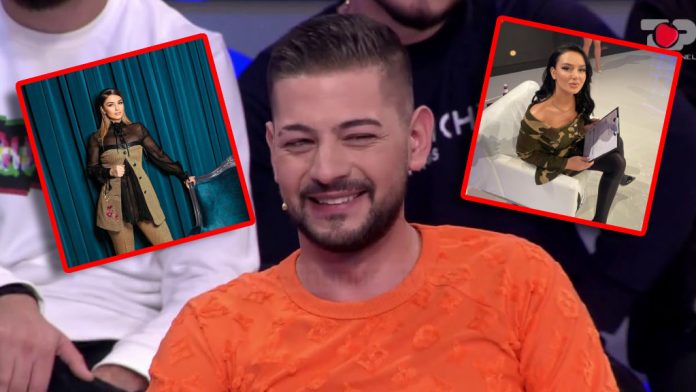 Tea and Andi were the top topic of the media last week after the “Match” scandal.

It was revealed that the pair had no feelings for each other and all they had said in the studio was just a game. It was also revealed that Tea was in an out-of-program relationship with Beart, the show’s former contestant.

However, after all this there were accusations between Andi and the production of the show and behind them apparently the report has not been as it once was. And this is best proved by the fact that Andi has not followed anyone from the production of “Perputhen” on Instagram, not even the opinionist Arian Konomi./Lajmi In India, 7.12 MILLION individuals are contaminated with the corona virus